The Destiny 2 console beta is all wrapped up but secrets are still trickling out. The latest is the discovery of a morse code transmission in The Farm, the new social space, which could mean the beginning of an ARG.

Here’s everything else we found in the Destiny 2 console beta.

Destiny YouTuber My Name Is Byfnoticed that the Farm’s computer terminals were playing morse code and attempted a translation, with the help of the GetWrecked clan.

Trouble is, no-one involved was versed in morse code, and couldn’t tell how the signals were meant to be spaced out. So, depending on how you group them, Byf and co.thinkthey translate to either ’26T’ or ‘IOM4’.Io is one of the main destinations in Destiny 2, but nothing else about these translations leaps out. 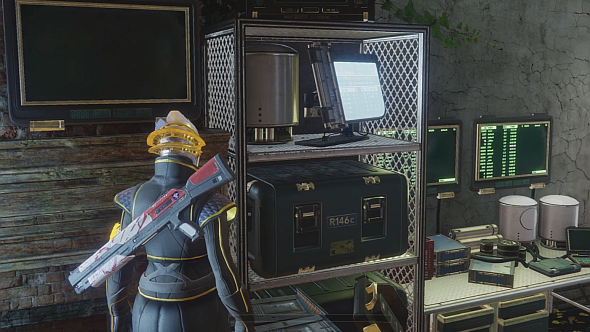 In a search for meaning common to many Destiny players, Byf turns to the adjoining monitors, which show strings of code including this notable line: 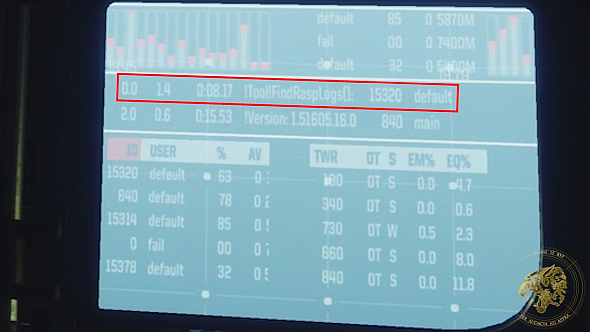 Byf is almost certainly right that ‘Rasp’ is shorthand for ‘Rasputin’, the AI that commands the powerful defence systems built during Earth’s Golden Age, but he admits to making a couple of leaps in connecting this string to the morse code. His current theory is that the Guardians at the Farm are trying to contact Rasputin, and the morse code is its response – perhaps he’s sending us to Io?

I think it’s more likely that, if the morse code means anything, it won’t be revealed without more clues. It could have been planted in the beta by Bungie to start us off on an ARG – their publishers areActivision-Blizzard, after all -or it could be an early stage in another convoluted weapon quest that we can’t pursue until the final game releases.

Don your spinmetal hats and share your theories in the comments.