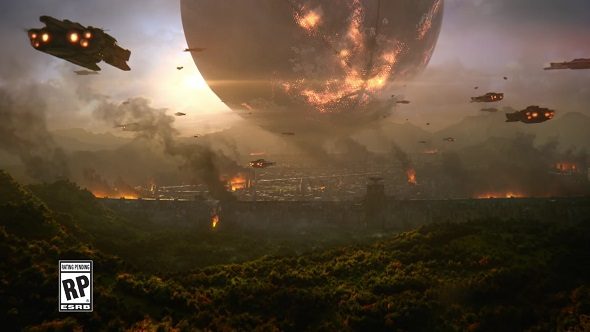 Update: Activision and Bungie have officially revealed the Destiny 2 collector’s edition, along with confirmation of a PC version.

The Destiny 2 site is now live, and pre-orders are up for the game prior to the September 8 release.

For more on Destiny 2 PC, have a look at our dedicated article. 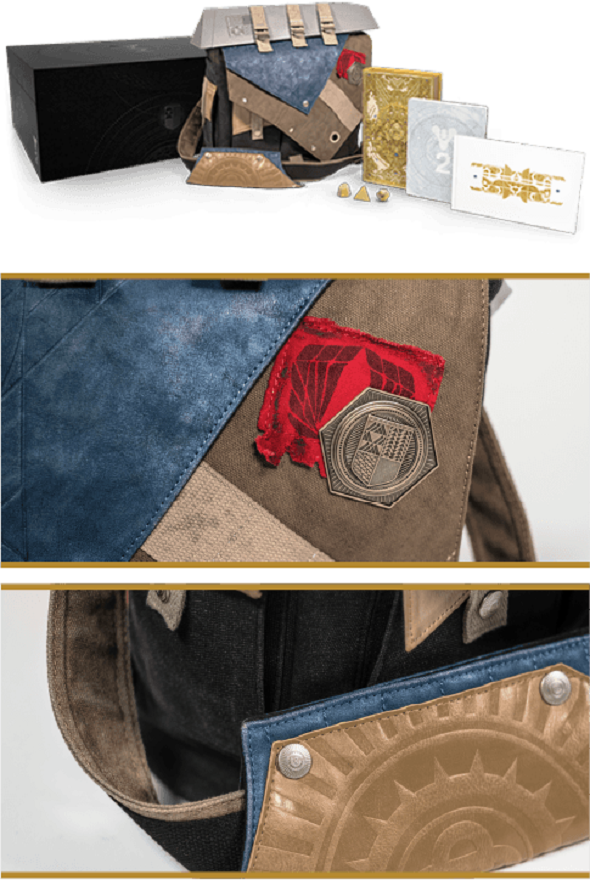 Pre-orders for Destiny 2 are now live on the official site, and doing so gives you early access to the beta.

If you’re in the US, the standard edition ofDestiny 2 is $59.99. There’s currently no physical edition on Amazon UK, though the physical edition is an empty box with a download code in it anyway. You can grab it atGAME for £49.99, however.

Original: A spanish fansite, Universo Destiny, posted a large batch of images and information given to them by, supposedly, a local retailer. In this was PC box art for Destiny 2, along with information on what would be provided in the collector’s and limited editions of the game. The post has since been taken down with the explanation that the information was not meant to be put online, and the original leaker will likely be fired.

The brave souls at NeoGAF have a rehost of the information. Here’s a rundown, starting with the supposed PC box art. 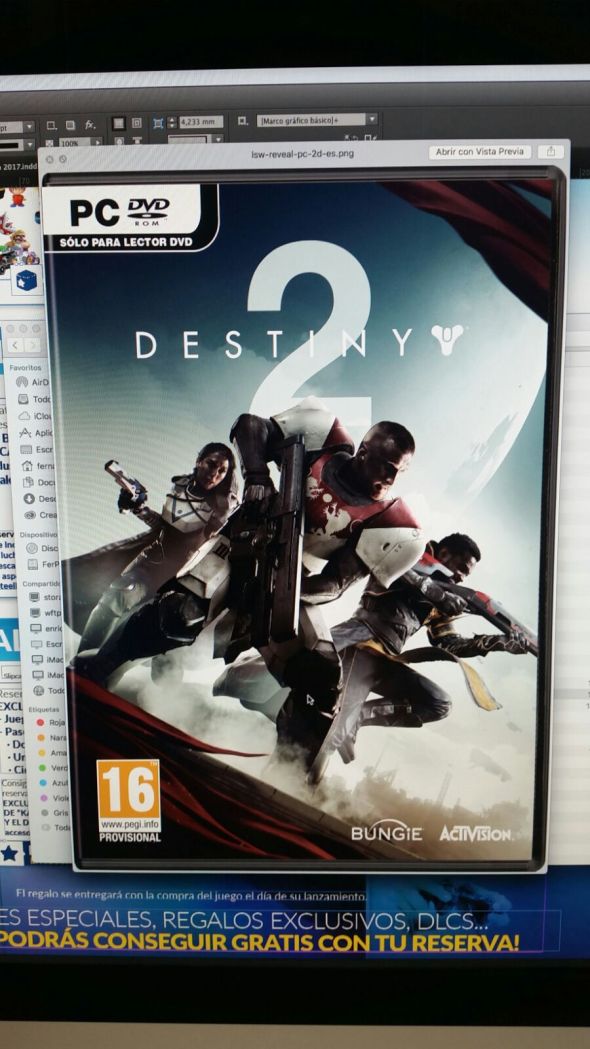 Exactly what all that means, of course, we don’t yet know. Emotes were in Destiny, though usually rather more complex animations than you might be familiar with from other MMOs. Any ‘legendary’ gear at all seems dodgy as a pre-order bonus, but it could only be relevant for the first few levels (as you might expect, it’s endgame where gear really becomes important).

Meanwhile beta comes with pre-ordering, as well as a statue of Mr. Cayde-6, the Fillion-voiced robot from the teaser trailer.

All this could be a fake, but given the edit made to the original Reddit post, as well as other general mutterings and leaks from around the internet, it would be surprising.

Expect a better look at all this stuff, along with, y’know, some details about the actually game, tonight with the official reveal at 10am PT / 1pm ET / 6pm GMT. No details on a livestream have yet been revealed, so it may simply be a YouTube video. Here’s the tweet about that:

Watch the Destiny 2 Worldwide Reveal Trailer on March 30th at 10AM PT. https://t.co/zevL8MNN7m