Destiny 2’s trailers thus far have given us fleeting glimpses of some of the enemies we’ll be fighting, many of which were unfamiliar to veterans of the original. That was especially true of the new Cabal forces, who have a starring role in a chapter of Destiny’s ongoing story for the very first time. Now we’ve got a closer look.

That’s their arsenal, what about yours? Check out our Destiny 2 legendary weapons guide.

Specifically, it’s an elite faction of the Cabal named the Red Legion that we’re tussling with in Destiny 2. The latest IGN First features a chat with Bungie’s combatants design lead Tomonori Kinoshita, who walks us through their troops. 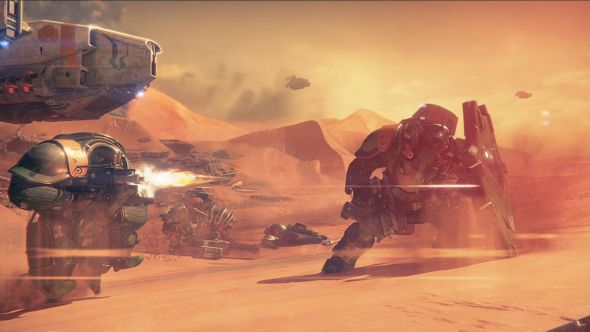 Returning from the original and essentially unchanged, the Legionary is your basic Cabal soldier: big, beefy, and equipped with a jump-pack and a semi-automatic slug rifle. Shoot them in the head, move on.

Incendiors are brand new to Destiny 2. They use flamethrowers to spray out AoE damage at close range, but the fuel tanks on their backs can be targeted for critical damage and to cause an explosion that’ll hurt anyone nearby. 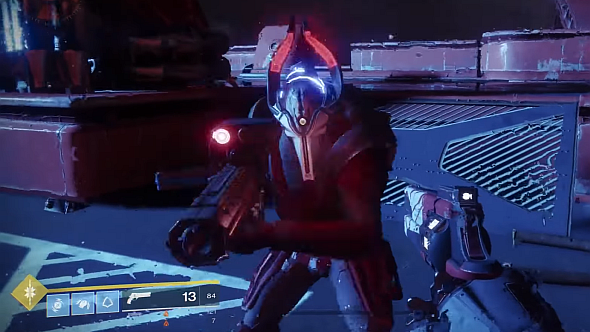 Returning from Destiny 1 are the curious Psions – clearly smaller than a regular Cabal, we’re interested to hear more about them in the sequel. Their psychic powers have been redesigned, and the Red Legion have given them sniper rifles.

Another new enemy is the Gladiator, a beefy Cabal who wields two heat-charged cleavers. Keep these guys at a distance.

One of the most eye-catching new enemies in the early trailers, Kinoshita tells us that War Beasts will be a mob enemy, somewhat like a Hive Thrall. If that’s the case they should go down easy, but you’ll want to keep their numbers down and not let them press you into a corner. 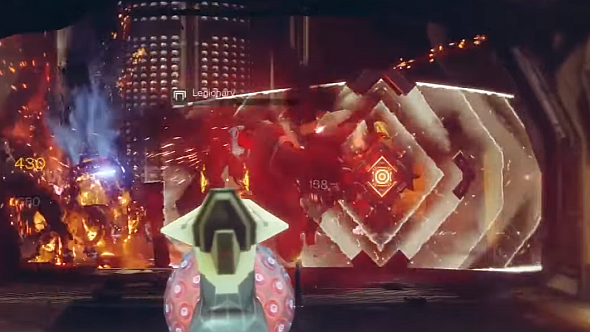 Redesigned for Destiny 2, the Red Legion Phalanx can use their shields to project a barrier for their allies to use, much like Titans can.

The field captains of the Cabal, Centurions are a lot meaner in Destiny 2 than they were in the original, based on our experiences in the beta. We’re pretty sure their shields are stronger, and they’ve got a powerful new gun that launches grenades, or something like them. They also make much more use of their jetpacks now, hovering in the air and dropping splash damage all over you. Take note of the colour of their shields and apply the appropriate elemental damage to drop them quickly.

The Cabal’s heavy weapons guy, Destiny’s version of the Colossus wielded a powerful and annoyingly accurate minigun, and bombarded you with missiles. Doesn’t look like much has changed this time around.