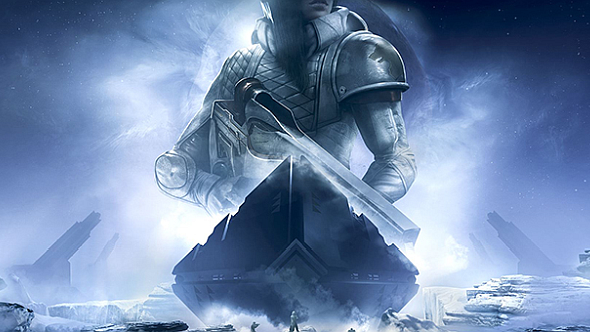 Here’s everything Bungie have planned in future Destiny 2 updates.

Bungie released a roadmap for Destiny 2 yesterday, detailing changes coming over the coming months, and leading up to “a new season of content” beginning in May. Barrett tweeted last night saying that this new season would include the new expansion – likely called Gods of Mars – saying “expansion 2 will launch in May alongside Season 3.”

Expansion 2 will launch in May alongside Season 3.

It seems that the intention was to announce that as part of the roadmap, but Barrett says the information “wasn’t entirely clear from today’s development roadmap.” Neither Barrett nor community manager DeeJ directly referred to the new expansion by name, but the title ‘Gods of Mars’ has been seen in two seperate leaks, on both the Xbox and PlayStation Network stores.