Destiny’s open worlds were one of many areas that had promise – they were beautiful and hinted at intriguing stories – but ultimately squandered their potential: devoid of non-hostile life or almost anything interactive, those worlds felt cold and unwelcoming, and their stories went untold.

It seems Bungie are determined to address this in the sequel. The latest in Destiny 2’s IGN First series explores the changes to the open world by taking you on a tour of new planet Nessus, with Rob Engeln, rituals and programming lead at Bungie, as your guide.

But where shall you explore? Find out in our Destiny 2 planets guide. 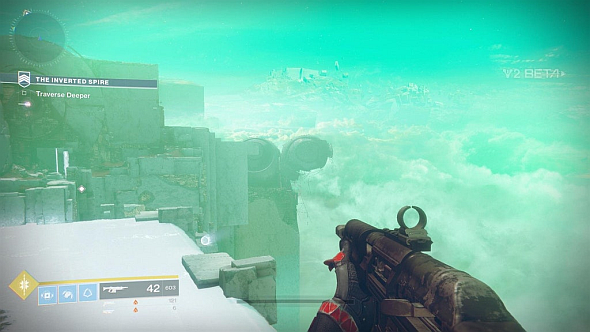 We’ve heard a little bit about almost everything in the new video apart from World quests – a new and exciting new type of content. In contrast to Adventures, “World quests are a way of telling much larger, more interesting, multi-part stories about a destination,” Engeln says.

The world quest featured in the video tells the story of Failsafe, a new artificial intelligence character in Destiny 2, who speaks with players in the recently-extended console beta during the Inverted Spire strike. Turns out she’s the AI from a human colony ship that crashed on the planetoid Nessus, and is now its only survivor. She should have plenty of stories to tell.

Engeln says world quests will open up after you finish the main campaign, and give you a chance to revisit a destination and unfurl more of its stories. They also carry “really good rewards,” as a further incentive.

Speaking of storytelling, Adventures are another new mission type for Destiny 2 that will tell tales related to each destination, but in more bite-sized chunks. They sound like the sort of thing lots of open-world RPGs are already doing – think The Witcher III’s exclamation points as an example.

Engeln says they’re similar in scope “to some of the quest missions you might’ve done in previous Destiny games.” They’re reasonably quick with no load screens, but tell fully-voiced, self-contained stories about each destination.

Bungie have confirmed that Grimoire cards – which told most of the backstory in the original game – are gone, to be replaced by in-game storytelling. Adventures sound like the ideal delivery vehicle for that. 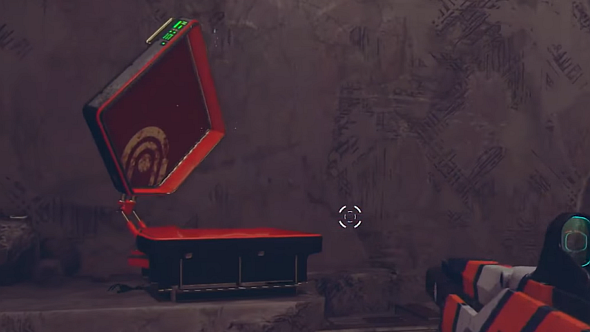 We’ve heard about Lost Sectors before – these are caves or dungeons which contain a boss and a treasure chest, which you’ll stumble upon out in the open world. Intrepid players may have already found two in the Destiny 2 open beta.

Engeln explains they were inspired by the thought of “finding a little cave and wondering, what if there was something down there? What if it turned into a huge cave system with a boss in it, and when you fought the boss there was a chest and you can loot it? We loved that fantasy, and we invested pretty heavily in some new tech” to make it come true.

Nearby Lost Sectors are tagged with a symbol, which you’ll probably be able to spot from the road. You’ll then do a little exploring to find the entrance, some of which will be easily found, but others “are pretty well-hidden,” with finding them part of the challenge. Their size will also vary: “some of them are shorter than others, some of them are actually quite large.”

Public events were one of the only interesting or dynamic things in the original Destiny’s open world; they occurred in certain regions according to timers, and any nearby players could join in. Some new ones have been added, some old ones redesigned – the video features one in which players defend a drill against Cabal ground troops and aerial bombardment, which I have to say didn’t seem too novel.

What is new is that “every public event has an optional bonus objective, and if you trigger it, then you get an extra-hard version of the event” with more and harder enemies, and possibly some unique named bosses. These will, obviously, have bonus rewards. 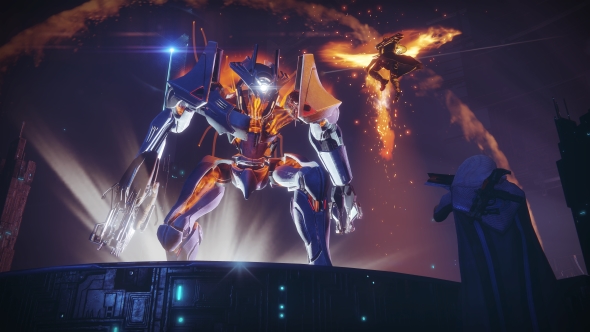 Weekly rotating content is one of Destiny’s strongest hooks to pull you back into the game on a regular basis, and now the open world is getting its own hook in the form of Flashpoints. In that they are focused on the open world, and everyone can attempt them, they are “kind of a counterpoint” to the Nightfall strike – Destiny’s toughest PvE challenge that isn’t a raid.

In Destiny 1, some very valuable gear – like the Black Spindle Exotic sniper rifle – was only accessible when certain missions were the weekly featured ones. We can probably expect similar time gates in the sequel.

We heard you’ll be able to pick between several landing zones on each planet from which to set out on your adventuring, but they won’t all be accessible to you from the start.

“When you first go to a planet, you’re not going to see very much,” Engeln says. Bungie want you to feel like explorers, and to really get a sense of discovery as you slowly uncover each destination. More landing zones will unlock as you complete adventures, story missions, and “other content.” Some regions within each destination will have higher-level enemies, and some will fill with new content after you’re done with the main campaign.