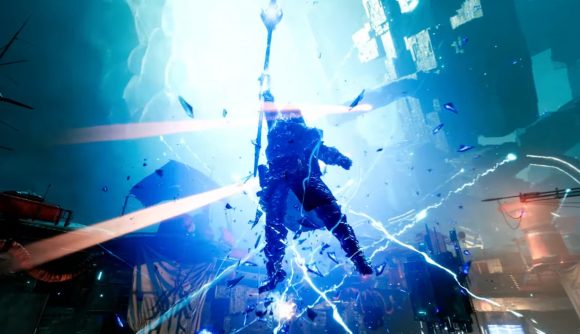 It looks like that Destiny 2 infinite super glitch has resurfaced, leading to concerns this week’s Trials of Osiris may be called off. As yet, the bug only works in one specific instance in the space game.

Essentially, if you’re playing as Warlock, you can spam their Winter’s Wrath Stasis maneuver ad infinitum. You’ll need some precise timing, but upon activating the super as normal, using Bleak Watcher, and right when it would normally end, use a grenade, then hold heavy attack, while pressing light attack. If you do it right, you’ll be stuck in a loop, using the moves over and over.

The exploit can be used in any mode, anywhere, and although the Trials are the obvious concern, you’re likely to see plenty of people using this to clock any outstanding challenges they’ve been procrastinating on. Versions of this have emerged over the years, and something similar was discovered last November. YouTuber Cheese Forever did a video on the glitch below, and content creators such as Nestor ‘nKuch’ Kuch, and Benny Shmurda, have speculated it’s likely this weekend’s Trials of Orisis will be called off in response. Bungie has yet to publicly comment.

We’ve contacted Bungie, and will update if we hear back.