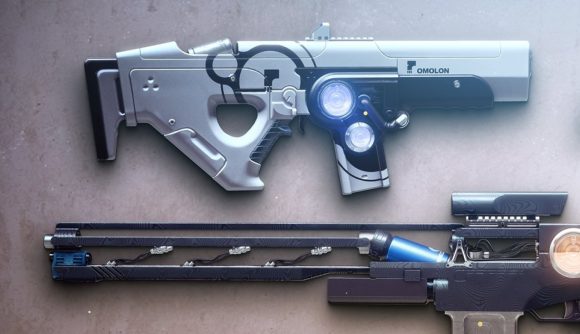 There are plenty of juicy details about Destiny 2’s upcoming Season of the Splicer in the latest This Week at Bungie, but fans of the original MMO game will almost certainly perk up at the mention of “three familiar weapons” up for grabs. One of them is the beloved legendary scout rifle Hung Jury SR4, which will be dropping into the Nightfall loot pool when the next season starts up later this month.

Hung Jury was introduced with the Taken King expansion in 2015. Its Omolon frame felt wonderful to use, but it was the perk roll available at the Dead Orbit vendor that cemented its reputation as one of the best primary weapons ever to grace the game. These perks included Firefly, which grants increased reload speed for precision kills, and also caused the target to explode and deal solar damage to anyone standing around nearby.

To that, add triple tap (rapidly landing precision hits will return a round to the mag) and hand-laid stock (increased stability), and you’ve got a recipe for a rifle that could be absurdly deadly in the right hands.

Hung Jury SR4 will be added to the Nightfall loot pool on a weekly basis, along with two other returning legendaries. You’ll be able to increase your chances of snagging one by playing on higher difficulties, and when the Grandmaster Nightfalls show up June 22, you’ll be able to earn Adept versions of each weapon.

Of course, there’s no guarantee you’ll get the same roll as the Dead Orbit vendor one, but surely Bungie can’t allow Hung Jury to return without Triple Tap and Dragonfly (D2’s Firefly equivalent) being at least among its potential perks? Expect a lot of D1 veterans to grind Nightfalls endlessly to replicate this famous roll. 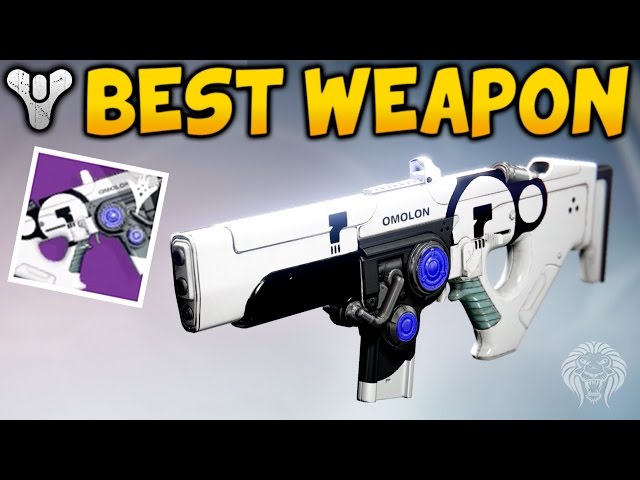 Season of the Splicer is also bringing back the first Destiny’s popular Vault of Glass raid, and it’ll see the Last City subsumed in never-ending night thanks to a highly problematic Vex simulation. Maybe the Vex would chill out a little if they just had a look at our list of simulator games.

Season of the Splicer begins May 11 and runs through August 24.