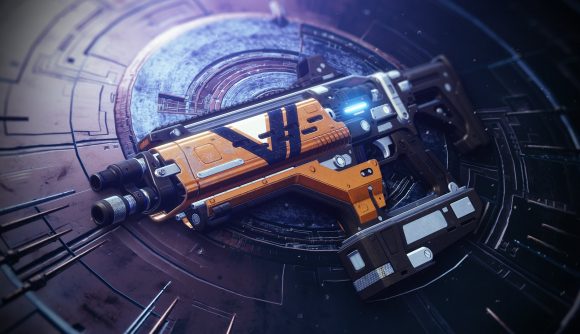 Destiny 2’s next season is nearly here, and the final This Week at Bungie post of this season has arrived, which digs into some of the weapon tuning changes on the way to the sci-fi FPS game. The new season is bringing a host of big changes to weapons, and perhaps the biggest is granting all primary ammo weapons infinite ammo.

You won’t have to pick up primary (white) ammo any more once season 15 starts, and Bungie’s weapons feature lead Chris Proctor explains that this is because “running out of primary ammo has never been tactically interesting.” Basically, it sucks in both demanding PvE encounters and when you’re doing well in PvP, and so it’s something Bungie would like to avoid subjecting players to from now on.

That change requires some additional changes, such as adjustment to Inertia Override (to account for there no longer being primary ammo bricks to pick up), Drop Mag’s downside changing to increase reload speed and decrease mag size, and Compact Arrow Shaft now reducing reload speed but improving handling rather than increasing reserve ammo.

In specific weapon changes, look out for Vex Mythoclast next season: it’s getting a 40% damage buff in PvE next season, and its range is increasing to make it “near-best in class for high impact auto rifles.” It’s also getting buffs to its rate of fire and its stability stat, and will no longer lose overcharge stacks when you stow it, except when it’s in linear fusion rifle mode. 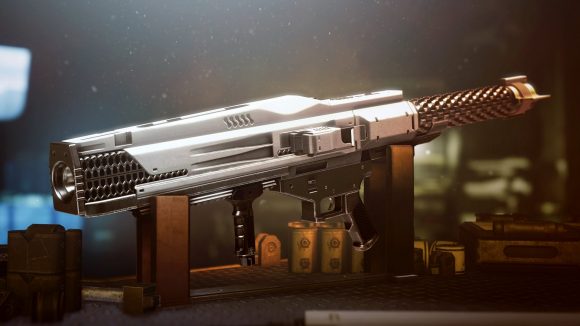 We also get a peek at some of the weapons we’ll be hunting once the new season starts up. The ritual quest weapon can be seen above – it’s a rocket launcher with the Explosive Light perk, which means its blast radius increases as you pick up orbs of light.

Of course, there are also a few new weapons getting added to the world pool, so just wandering around doing Destiny stuff throughout the season will net you some nifty-looking new firearms.

There’s plenty more in this week’s TWAB, but most of it is pointing toward the big Witch Queen reveal showcase, which is set for August 24. Bungie has a page already set up where you’ll be able to catch the whole thing live. It sounds like we’ll be finding out a lot more during the show.