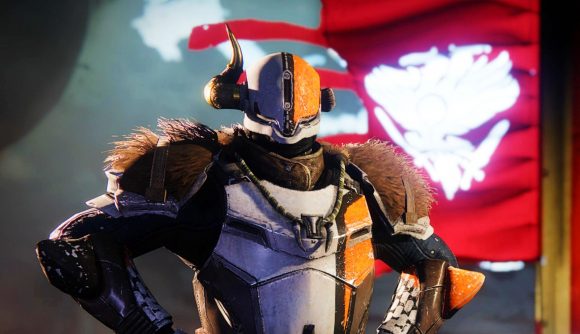 Bungie’s games have been blessed with some terrific announcers when it comes to PvP action. Anyone who has played Halo Infinite’s multiplayer beta over the weekend will have been reacquainted with the gravely tones of the upcoming PC game’s commentator, whereas Destiny 2’s Lord Shaxx has long been a favourite for fans of the space game. Now, though, we’ve got a crossover of sorts thanks to one Destiny 2 fan.

Reddit user Baaguuette realised that Halo veteran Jeff Steitzer was on an app called Cameo, meaning they could get a personalised short video for a price. Naturally, the Reddit user requested Steitzer read some of Lord Shaxx and Saladin’s lines from Destiny 2’s Crucible and Iron Banner. The results are as excellent as you’d expect.

Steitzer is all too happy to go for it, wheeling out such lines as “seventh column”, “tell them to line up faster”, and “I could feel that in my bones”. One of my personal favourites, though, is Steitzer’s delivery of “delightful” – it is, as one could say, delightful.

You can catch the video down below: 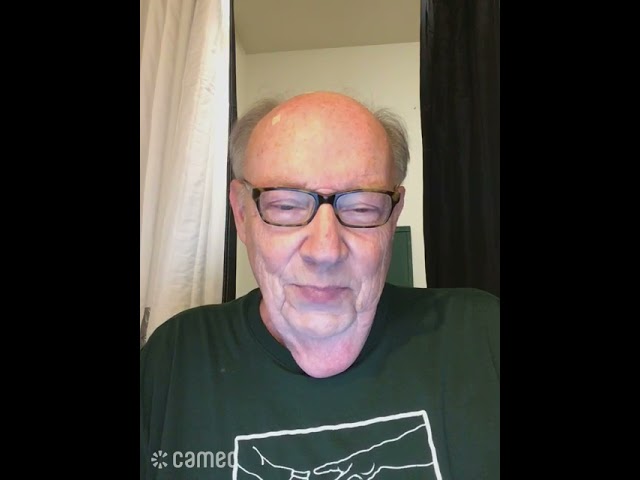 We gave the Halo Infinite multiplayer beta a whirl ourselves and came away reasonably impressed. If you’re a lapsed fan of the series, the next Halo game may be an excellent time to jump back into the fight.

If you’re looking for something else to tide you over to the Halo Infinite release date, though, you can find more of the best multiplayer games on PC at the link.