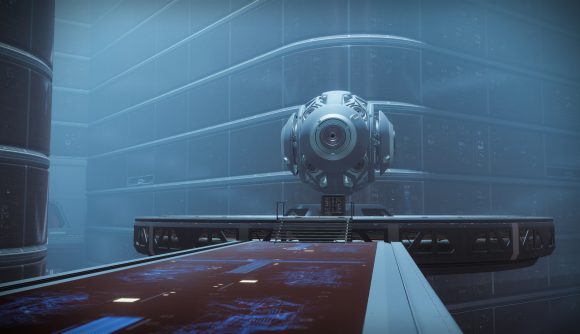 Destiny 2: Beyond Light is an expansion, sure, but it also marks out a period of time for the life of a live game, and that time is going to cover the changeover from one console generation to the next. When the Xbox Series X and PlayStation 5 launch, Destiny 2 players on Xbox One and PlayStation 4 will be able to jump right back in on their new consoles without having to purchase another copy.

That extends to all the content a player owns on current-gen hardware. Whatever Destiny 2 content you own on PlayStation 4, it’ll follow you to PlayStation 5 free of charge. The same applies to Xbox One to Xbox Series X.

On PC and Stadia, of course, this won’t be a noticeable change. For the time being, Bungie general manager Mark Noseworthy says the four platforms will maintain their own player ecosystems within Destiny 2. However, the console versions will support cross-gen play – so if you’re on one of the next-gen boxes, you’ll be able to play with folks on the older system too. However, players on the new systems will be able to enjoy smooth 60 fps frame rates and 4K resolutions – although, like everyone else, they’ll only be able to play “active” content that hasn’t been cycled into the new Destiny Content Vault.

Noseworthy and Destiny game director Luke Smith said that for now, cross-play between platforms won’t be possible, but it’s an aspirational goal for 2021 or potentially later. As we’ve seen, Bungie still has big plans in store for Destiny 2. Right now, there’s the Season of Arrivals and a weird new dungeon to start exploring.