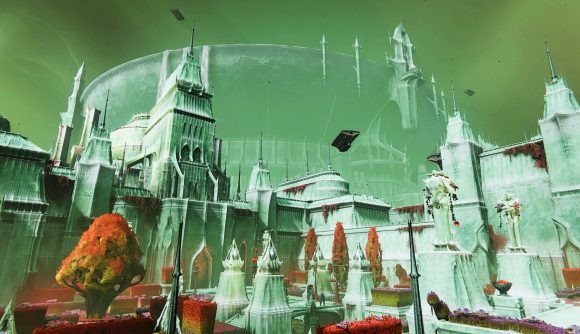 You still have a month to wait for Destiny 2’s next expansion, but at least now you’ve got a teaser to take a look at. Bungie has released a trailer showing off The Witch Queen’s new destination, Savathûn’s Throne World, and it’s a real trip.

Savathûn’s domain has a green and mossy vibe, with wildlife ensnaring familiar Hive architecture. The red flora of the world sticks out against the dull and worn backdrop. Of course, the trailer isn’t merely about taking in the scenery as fighting soon breaks out. We’ve fought the Hive before, but we’re up against Savathûn’s Lucent Brood this time. It’s the Hive as you know it, except the enemies have been infused with the same powers you have, which means the Crucible isn’t the only place you’ll have to worry about a Titan charging about.

There are plenty of other features coming to The Witch Queen expansion, too, such as the ability to forge your own weapons and a new weapon type called the Glaive – think of a spear or a polearm, but Destiny-ed up. We’re also getting a new six-player activity and a raid, though we haven’t got too many details on those yet. 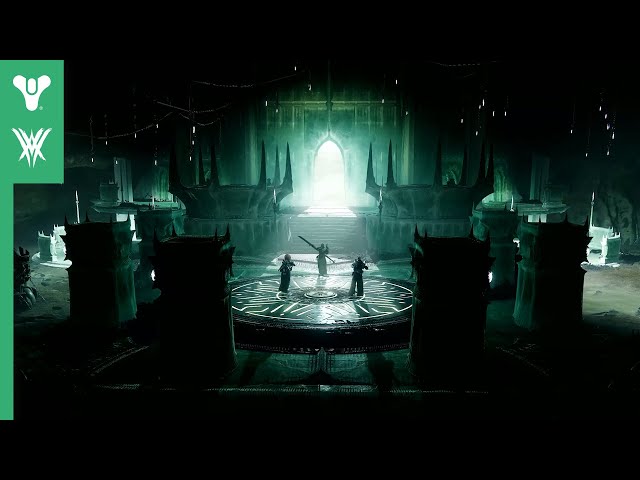 For more of the best space games on PC, you can follow that link.