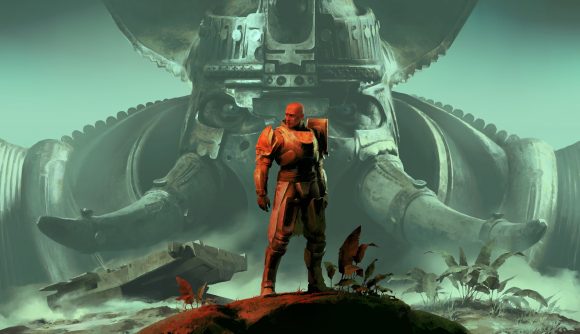 Guardians, we are once again stepping into a war with the Cabal. Destiny 2 developer Bungie's freshly released trailer for the next wave of content reveals that we're going head-to-head with Empress Caiatl, leader of the Cabal and daughter of Calus. We also found out that Season of the Chosen is coming with your usual offering of new strikes, gear, and a swanky, new seasonal activity.

The new mode is called Battlegrounds, and it's a three-player matchmade activity where you engage in ritual combat against Caiatl's best boys. The start of Season 13 will also see the return of the Devil's Lair and Fallen Saber strikes from the original Destiny. At a later point, we'll also get a new strike called Proving Grounds. There is, of course, plenty of loot to chase, too. If you own the Season Pass, you'll get the Praefactus armour set and an Exotic bow called the Ticuu's Divination that fires multiple solar arrows that track several targets at once.

As for the plot that sets Season of the Chosen in motion, it's fairly simple. Caiatl is seeking an alliance as the Pyramids and Xivu Arath are destabilising the system. Her demands are more than Zavala can offer, negotiations collapse, and we're going to have a fight about it.

Season of the Chosen is set to kick off February 9 and will run until May 11. 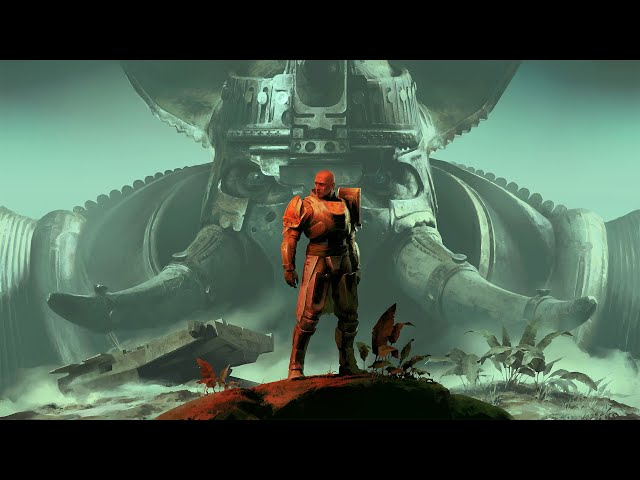 You can pick up Destiny 2 here if you don’t have it yet. You can also check out our Destiny 2 Exotics guide if you’re curious about the best gear the space game can offer.