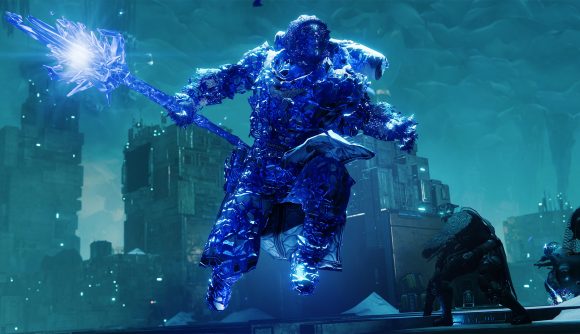 Destiny 2‘s new Stasis subclasses have proven controversially powerful in the early days of Beyond Light, especially the Warlock Shadebinders. They’ve been wrecking house in PvP – on top of the boss-destroying super glitches – and some much-requested nerfs are finally here. But the Destiny monkey’s paw has curled its finger, and it looks like the Stasis nerfs are going to have a big effect on PvE, too.

In the 3.0.0.3 hotfix, Stasis breakout damage has dropped to 90HP, and higher tiers of resilience will now provide more reduction to that damage. Warlocks’ Penumbral Blast has had its projectile speed dropped by 20% and its range cut nearly in half, and the Winter Wrath super has had six seconds chopped off its duration.

That’s all going to affect both PvE and PvP, and some players are perturbed that Shadebinders are getting reigned in so hard in both sides of the game as a result of what’s seen as a mostly PvP problem. There are some PvP specific changes, too – Cold Snap, Ice Flare Bolts, and Penumbral Blast now only freeze opponents for just over one second – but the vast majority of changes apply across all content.

“When it comes to crafting new abilities, we believe the risk of shipping something a little hot is better than playing it safe and shipping something that doesn’t get you excited,” Bungie says in its latest blog. “As always, we’re going to be using data, playtesting, and feedback to help refine our direction and we’re going to keep responding. This will not be the last change to Stasis this Season.” 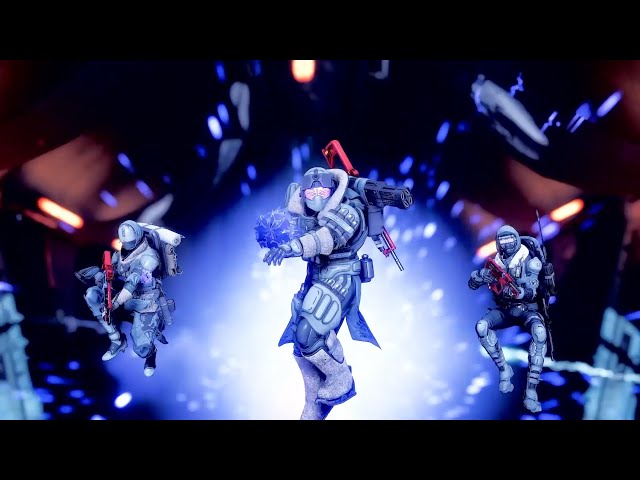 For more on FPS games, you can follow that link.