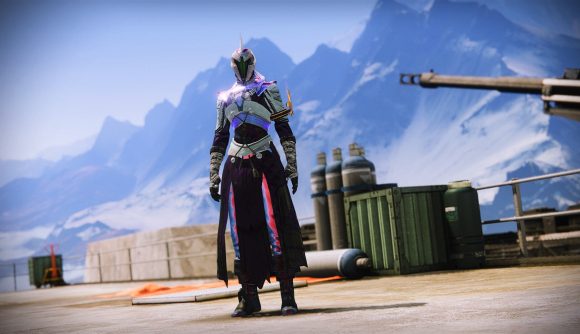 We've finally got a peep at Destiny 2's new armour synthesis system, and, boy, does it look confusing – as is the Destiny way, you might say. Bungie spilt the beans in its This Week at Bungie regular update and laid out the steps you'll need to follow to turn standard bits of gear into Universal Armour Ornaments.

First, you'll need to defeat enemies to earn Sythstrand, then you can spend that on bounties to earn Synthcord. After that, then you can convert Synthcord into Synthweave at the Loom in the tower. Once that's done, you can use Synthweave to convert an unlocked armour piece of legendary quality or lower into a Universal Armour Ornament.

“When developing this feature, an early goal was to ensure players could earn Synthweave through numerous activities in Destiny 2,” Bungie explains. “That way, players who spend most of their time in the Crucible could continue to do so and still engage with Armour Synthesis. There will be five categories of Armour Synthesis bounties: Vanguard, Crucible, Gambit, destinations, or raids and dungeons.”

If you spend most of your time in the Crucible – hello, me – you can expect to be challenged to do things like capture zones in Control matches, or complete games and defeat enemies using a specific damage type. Strike bounties, meanwhile, are about doing, well, strikes as one particular subclass or accumulating points in Nightfall strikes.

The amount of Synthwave you’ll earn, however, will be capped. The standard rule will be ten lots of it per character per season, but it’ll be twenty next season to mark the special occasion of it being introduced. 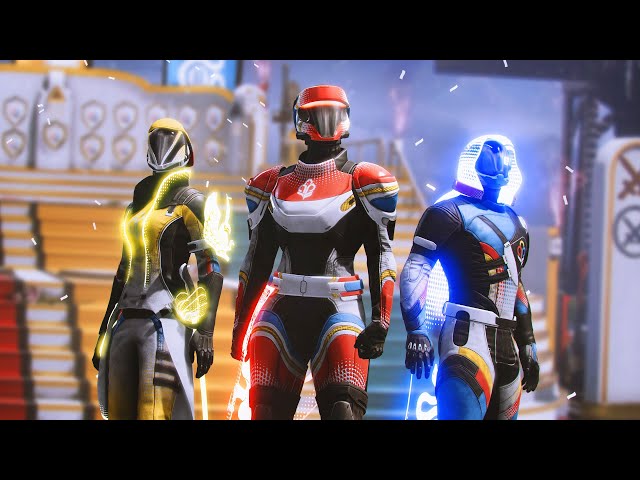 Due to technical constraints, there are some exceptions at launch for year-one armour ornaments. These are from activities like strikes, Crucible, Iron Banner, Faction Rallies, Prestige Raids, and Trials of the Nine. They can still be applied if the armour piece is from the same activity that ornament originates from, but that’s it for now.

If you don’t fancy the grind, you’ll be able to buy Synthweave Templates from the Eververse store in singles or bundles of five. Bungie says that to avoid confusion, these can be applied to any class.

The systems for transmog are good. Shoutout to the devs on that (who probably didn't have a say on pricing and the grind)

The response from the community hasn’t been great so far, with players voicing concerns that the road to getting these ornaments is needlessly complex. Putting the Synthweave Templates on Eververse hasn’t been warmly embraced, either.

Either way, the Destiny 2 Season 14 release date isn’t too far away, so we’ll see how it shakes out. You can pick up Destiny 2 here if you haven’t got it yet.