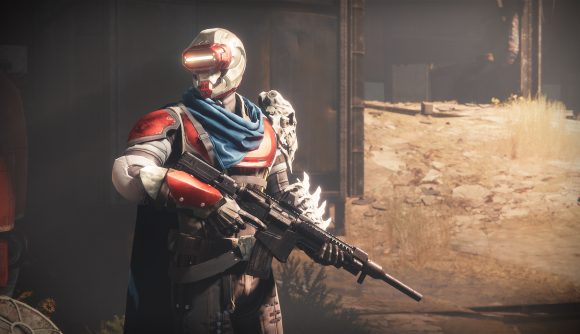 Destiny 2 is a wonderful, complicated thing. There are oodles of gameplay systems to grapple with and a repaired story that a whole lore community spends their time unpicking. Like a lot of games, it can be challenging to catch up with if you weren’t there from the start.

Developer Bungie had a stab at being more accommodating to new players in Shadowkeep with New Light. Essentially, though, it’s merely the opening mission from the original Destiny and not much else. It still left lots of questions unanswered, and plenty of players feeling lost.

Bungie is having another crack at it, though. Community manager ‘Dmg04’ explained in the ‘This Week at Bungie‘ update what the freshened up new player experience will entail. You’ll still be doing the opening mission, but afterwards, you’ll meet Shaw Han instead of flying away on a ship. He’s here to investigate some nearby Hive activity, and you’re going to help him out while he shows you the ropes. Dmg explains that as the Cosmodrome is coming to Destiny 2 as part of the content vault, it gives them the perfect opportunity to overhaul the new game experience.

“As a new player, you’ll spend your first few missions getting acquainted with the state of the world in Destiny 2,” the community manager says. “You’ll have an opportunity to take a few weapons out for a spin, find engrams to try different armour and see our progression systems, and have some time to learn how to navigate the user interface to understand quests, bounties, collections, and more.

“All of this will happen before you set foot in the Tower, and our hope is that this refreshed New Light experience will give a much warmer welcome to Guardians as they play Destiny 2 for the first time.” 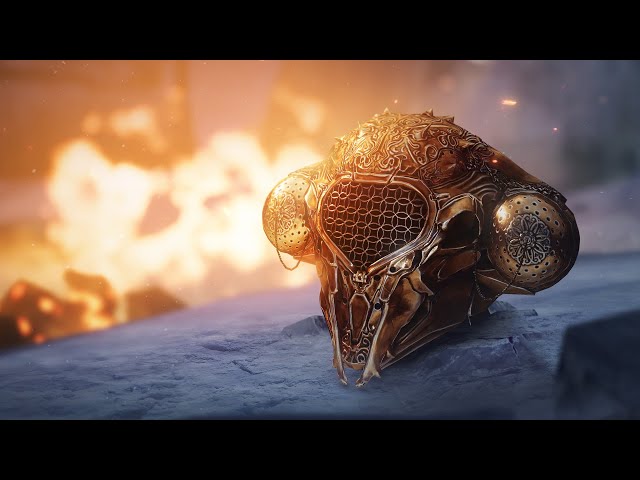 Elsewhere in TWAB land, Dmg explains the mods are getting changed up, too. Anything that has an enhanced version – like reload speed – is getting removed, and the normal versions are being buffed to compensate. Specific weapons will no longer be element dependent when Beyond Light comes, either. For example, if you want to increase the ADS on a hand cannon, you need void armour.

Bungie has been busy elsewhere, too. Destiny 2’s Cipher Decoders are now easier to come by as their drop rates have been buffed. If you’re out of the loop, you can get them from doing any activity and use them to open chests in the special Halloween activity.

The Destiny 2 Beyond Light release date isn’t too far away, so we’ll see all this in action soon – exciting. If you fancy tackling the expansion as a different character, then our Destiny 2 classes guide might be of some help. New expansion; new me.