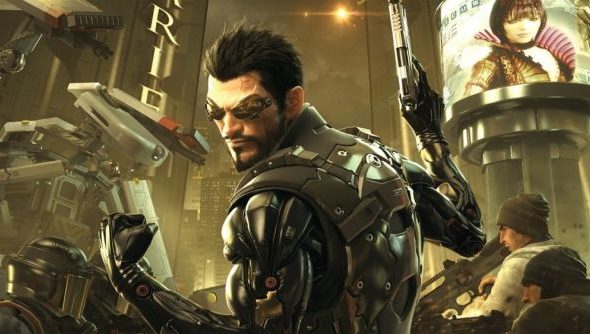 Square Enix have confirmed that the Director’s Cut of Deus Ex: Human Revolution will come to PC alongside the consoles. This augmented edition features some important fixes and updates: namely the substandard boss battles. No date has yet been set as to when it’s available but it should be announced in the near future.

I think another playthrough of Human Revolution is in order.