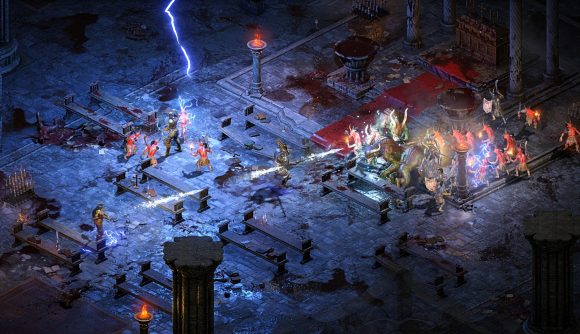 Diablo 2: Resurrected takes the old PC game and gives it a new lick of paint, allowing you to enjoy it – be it for the first time or not – with a heap of quality-of-life improvements. One feature you won’t be getting, however, is true ultrawide support.

Blizzard explains on the game’s forums that the feature was part of a recent technical beta, though the use of full 21:9 screens by some players threw up oodles of issues. The AI failed to sense the player and trigger attacks, and you could pull more monsters into a battle at a range beyond what the original game intended. That proved problematic as anyone using a ranged class could use the extra space to attack foes without retaliation as the enemy wouldn’t register that it was being attacked.

“To protect the integrity of everyone’s experience and promote an equal playing field for all, those with ultrawide monitors will be able to have their game screen purview extended to 19:9 (the maximum length of the in-game limitation zones) with a vignette on the sides of the game screen,” Blizzard says. “We recognise that players have spent a lot of money to assemble their 21:9 hardware setups and seeing black bars may be frustrating for their experience. So, we’ll continue to watch these discussions and explore possible solutions that don’t change how the game is played.”

Blizzard has also clarified why it’s limiting the game’s modding capabilities. The developer recently revealed that it was removing TCP / IP support from the game, noting that it wouldn’t be present in the beta or the final release. The decision was taken because the team found “significant security-related issues” after the technical alpha.

While Blizzard recognises the lack of TCP / IP support creates a significant hurdle for multiplayer modders, the priority is “to keep this game’s ecosystem as secure as possible” for all of its players. 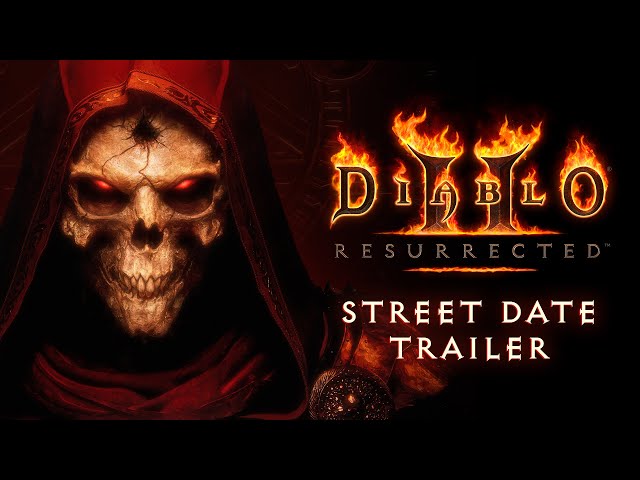 The developer also says that “a form of modding will still be possible”, as you’ll still be able to create specific files that adjust the values of skills, items, and more. Blizzard also says that the classic client of Diablo 2 isn’t going away, so multiplayer mods will still “be able to exist and thrive on that platform” through the community there.