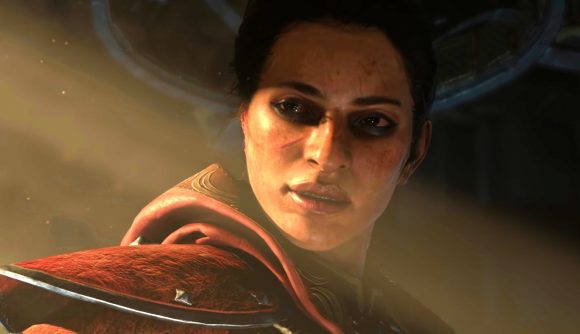 By now, you’ve probably seen the reveal trailer for the Diablo 4 rogue class – starting off in a church with an impromptu confession, it wraps up with a great ‘ewww’ moment as the cleric stretches a severed ear onto a hook in his extensive collection. We’ve learned now that the trailer was created in Diablo 4‘s game engine.

Blizzard confirmed that the trailer was running in the Diablo 4 engine during an interview today at BlizzConline. Diablo 4 art director John Mueller says the engine is capable of doing things well beyond what’s required for gameplay, and that the team is still looking at new storytelling applications for it. It’s a departure for the series, which has to date used pre-rendered cutscenes when it’s needed to shift the perspective from the RPG game’s isometric view.

“It’s something that we haven’t really called out very much,” Mueller told us during a group interview February 20. “But yes, that was our game engine that was rendering the rogue announcement trailer.”

Here’s that trailer again, just in case you missed it before: 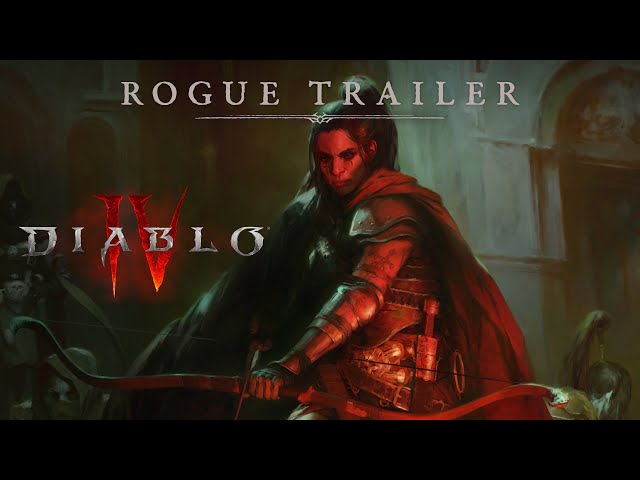 “Obviously, Blizzard has a long tradition of cinematic experiences, you know, like the ear on the hook,” Mueller says. “Honestly, they [the cinematics team] do things with our engine that I really don’t know they do, because with the game we don’t do a lot of those things. But, like the stretching skin over the hook? I have to ask Doug [Alexander, Blizzard Animation’s director] how he did it, because that’s pretty cool.”

Given that Diablo 4 will give players the chance to customise their characters for the first time, it’s exciting to imagine decisions about characters’ appearances may be reflected in the story cinematics. Mueller said the Diablo 4 team is “definitely exploring how to use our engine in really interesting ways.”

We still don’t have a Diablo 4 release date yet – but Activision told investors that 2022 would be “a big year” for Blizzard in particular during a recent earnings call. We’ve got everything we know about Diablo 4 classes and Diablo 4 skill trees assembled conveniently for your perusal in the meantime.