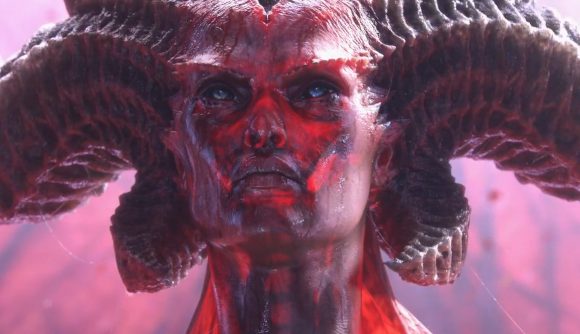 First there was news of The Witcher animated movie, which is heading to Netflix. Now, it looks like some of the other best PC games series will be getting the small screen treatment, too – Diablo and Overwatch animated television programmes are in the works.

That’s according to the LinkedIn profile for Nick Van Dyk, Activision Blizzard Studios co-president. In the section covering his work at Activision, he says he’s the “executive producer of Diablo, a TV adaptation of Blizzard Entertainment’s IP, rendered in anime style”. This show is “currently in pre-production for distribution worldwide through Netflix.”

Fans of Blizzard’s multiplayer shooter Overwatch are also in for a treat, though there are no details about which platform it’ll release on and what the artstyle will be like just yet. Van Dyk’s profile says that, along with a “creative partner”, he “developed and sold an animated series based Blizzard’s Overwatch franchise”. Given Overwatch lore has been expanding over the past few years, with Heroes’ backstories becoming more and more fleshed out, perhaps it’s time for the FPS game’s universe to make the leap to its own show.

It’s not clear what the plots for either the Diablo or Overwatch series will be, but we’ve reached out to Blizzard to ask. We’ll update this story with any new information.

In recent news, Overwatch hero pools are coming – and they’re going to completely change the game, banning characters every week. If you’re more of a dungeon crawler fan, check out everything we know so far about the upcoming Diablo 4 release date and more.

In the meantime, if you’re a fan of animated videogame show tie-ins, you might be interested to know the Castlevania series 3 release date is just around the corner, and there’s a brand new trailer to check out (the key takeaway is Alucard is still disgustingly hot).