Want to know more about the Sorceress in Diablo 4? The Sorceress/Sorcerer has been in every Diablo game since the beginning of the series, and there’s a good reason for that. Sure, playing as a Barbarian capable of wielding four weapons at once is pretty cool, but the Sorceress has mastered control over fire, ice, and lightning – that is considerably better than being able to hold a sword and an axe at the same time.

The Sorceress has always been a difficult class to master as her low health pool makes it difficult to stay alive in the heat of battle. If you learn how to control the elements, even the largest swarms of enemies become no match for the Sorceress. As a solo player, the Sorceress is able to control large batches of enemies entirely on her own – freeze enemies to the ground before finishing them off by summoning burning meteors from the sky.

Though the final Diablo 4 skill tree for the Sorceress has yet to be confirmed, we do have a rough idea of what to expect when the game does launch. An important detail to keep in mind is that players are expected to fill just 30-40% of the skill tree by the end of the game. The Sorceress has three paths to choose from – become a jack of all trades, or master one specific element.

The optimal way to build the Sorceress depends on how you decide to play the game. You might find that a Frost Sorceress benefits a party by having a dedicated member of the team controlling the enemies at all times. If your party already has a powerful tank, it may be worth pursuing a Fire Sorceress build to set your enemies ablaze. Blizzard has confirmed players can respec their character at any point, but it will come at a substantial resource cost after multiple experiments.

To use any of the Sorceress’ spells outside of her basic attacks, each spell costs a certain amount of mana. The Sorceress mana replenishes automatically after casting a spell. Not only do you have spell cooldowns to consider, you also have to keep an eye on your total mana as you can’t cast powerful spells without it. 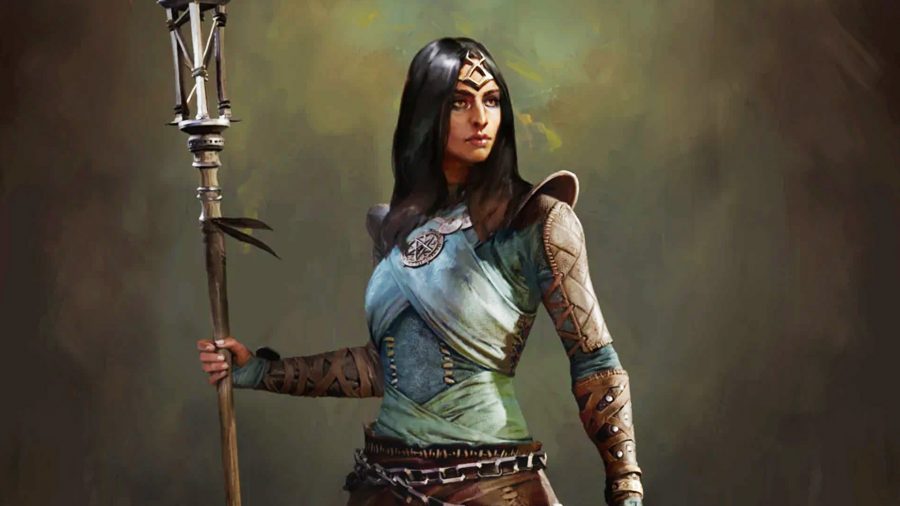 Diablo 4 forces players to pick between two weapon types: wands and staffs. Wands fire spells faster than staffs, but they lack the damage output of a staff. If you want to be agile on the battlefield, a wand might be the better option for players looking to attack and reposition in a short space of time.

An example of this is the Ball Lightning Mastery skill. As a regular spell, Ball Lightning conjures a ball of lightning that slowly moves forward attacking nearby enemies. Equipping Ball Lightning in the enchant slot replaces any Crackling Energy that would usually appear and replaces it with Ball Lightning. With the right setup, you could optimise your build to deal considerably more damage if you design your class with these enchantment slots in mind. 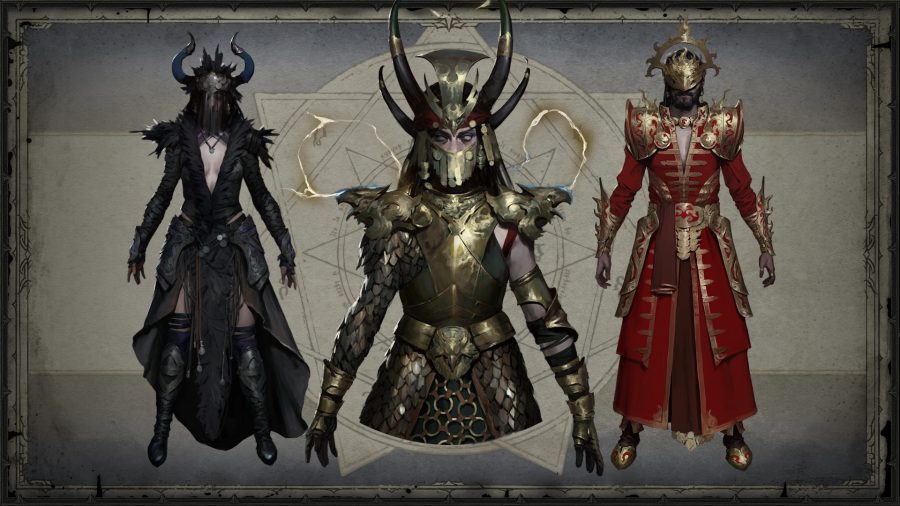 And that’s all there is to know about the Sorceress in Diablo 4. Be sure to check out our Diablo 4 Druid guide if you haven’t done so already. Stay tuned to this guide as we will update it once new information becomes available.