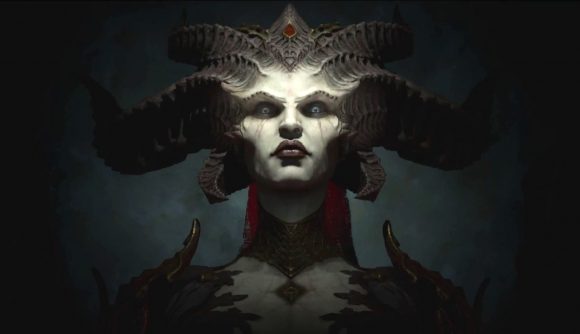 Diablo 4 is set to feature heavily at this year’s BlizzCon. Activision Blizzard reckons we won’t see it release until next year, but that doesn’t mean the gothic dungeon crawler will be absent at all. Blizzard confirms in the BlizzCon 2021 schedule that we’ll get a deep dive on the game when the online event kicks off later this month. Now, though, it looks like we’re getting to watch a one-shot tabletop game as something extra.

Dungeons & Dragons group Critical Role is hosting a Diablo one-shot that looks like it’ll dip into the series’ eerie setting. It’s going to be hosted by Matthew Mercer, who you may recognise as the voice actor behind Overwatch’s Jesse McCree (a cowboy in Diablo, imagine that).

The game will also feature other voice actors from Blizzard games such as Liam O’Brien and Laura Bailey. If the names don’t ring a bell, they’ve appeared as Illidan Stormrage and Jaina Proudmoore in World of Warcraft. Finally, we also have Carlos Luna and Mica Burton to complete the line-up.

We still don’t have a Diablo 4 release date, but we’ve summed up the muddled affair for you if you want to catch up before a new wave of information comes our way at BlizzCon 2021.

Traverse the unknown with us on February 20th at 2:05pm PT for a very special Diablo One-Shot for #BlizzConline featuring GM @matthewmercer, @LauraBaileyVO, @VoiceOfOBrien with guests @MicaBurton and @CarlosCrits. Made possible by Blizzard!

If you’re into this table top stuff, though, you should check out our sister site Wargamer. Pens, paper, whatever – it loves ’em all.