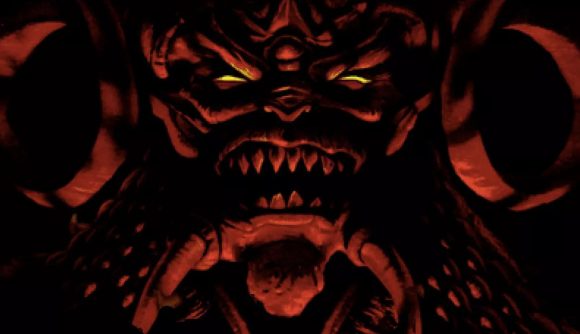 Although upcoming Diablo 4 has reportedly already been shown – at least in part – to some of developer Blizzard’s employees, it’s not clear just yet when we’ll get to head back into Sanctuary. If you’re keen to get your teeth into some Diablo and brush up on your hack-and-slash skills while you wait, it’s now easier than ever – you can now play the original Diablo in your browser.

As reported by PCGamer, Rivsoft has ported the shareware version of the 1996 dungeon crawler to its website, so you can play away with ease. It won’t be the full version on its own but, according to the site, if you want to access the whole game and you already own it you can simply drop its game files onto the web page and get it running in your browser. If you don’t have a copy, you can purchase one through GOG.

Rivsoft says that the port has been created using “reconstructed” source code from the original game, from two teams, “GalaXyHaXz and Devilution team”. According to the GitHub description, where the files are hosted, “Devilution keeps everything as it was originally designed. This goes as far as bugs and badly written code in the original game.”

If you’re keen to jump into the browser Diablo, it’s worth noting what it includes. According to the Diablo release information on Wikipedia the shareware version of the game – called Diablo Spawn – gives you access to the first two dungeon areas, one of the three playable classes, but some NPCs won’t be included.

If you’re keen to try the browser port for yourself – as is or with your own game files ready to drop into it – you can find it on Rivsoft’s website. If you’re excited for the series’ fourth title, you can also check out our rundown of what we know about Diablo 4 so far. Hopefully we’ll see a reveal at BlizzCon 2019 later this year.