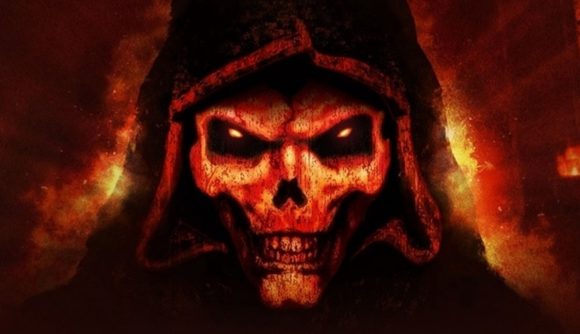 While Diablo 2 got one expansion pack – Lord of Destruction – its second never saw the light of day. Details about it have slowly surfaced over the years, but some more information has now popped up ahead of this year’s BlizzCon. Over the weekend, a fan got a reply from Diablo creator David Brevik explaining that Diablo 2’s second expansion was in the works but never reached production. “I had a multi-page design doc going over new classes, new areas, new mechanics, and story concepts,” he tweets. “That’s as far as it got.”

So why didn’t it reach production? Brevik explains it came down to several reasons, rather than one overriding one. “I designed it about 6-12 months before I left,” he explains to another fan. “This is one of the reasons it was never made. It was before the 1.10 patch (in terms of timeline). We were also working on our version of Diablo 3 at the time, plus another unannounced project.”

Fans also took the chance to ask Brevik about the version of Diablo 3 he was working on, if he thought it would be successful, and why it never came to fruition. “[It] would have been very different from any Diablo,” he replies. “I think it was really interesting. We used a lot of the game-structure concepts for Marvel Heroes. [It] was an APRG / MMO. MMO in terms of many people playing at once, not like WoW. It was scrapped because most of [Blizzard North] left.”

Someone noted that Diablo 4 also seems to be an ARPG / MMO hybrid, and asked if it was close to what Brevik had planned. They were, uh, met with the following response.

We’ve picked up other titbits of information on Diablo 2’s second expansion over the years. Shack News reports that the second expansion would have focused on expanding Diablo 2’s multiplayer and featured two new character class proposals from Brevik. Some years later, Brevik said that he could only recall one class and that it was a Cleric.

Rumours of a Diablo 2 remaster have begun to swirl as we approach BlizzCon 2021. As Bloomberg reports, Tony Hawk’s Pro Skater 1 and 2 studio Vicarious Visions is reportedly working on it and was folded into Blizzard.