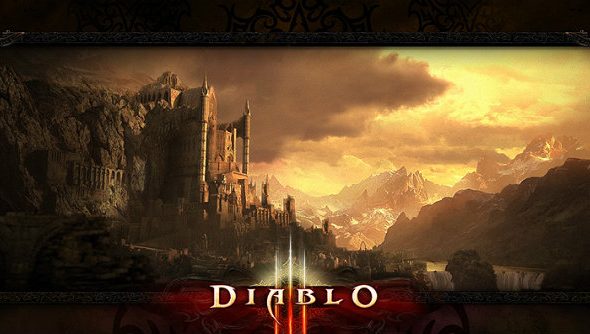 I dunno if you’ve played much Diablo 2, but if you have, you probably know it involves a bunch of clicking and tapping hotkeys. That’s because you’re pretty much always fighting when you’re in the game’s dungeons – when you’re not picking up loot that is. That’s why this speedrun of the classic RPG is so impressive.

Check out our list of the best old games for more of the classics.

Streamer DrCliche managed to complete a pacifist run of Diablo 2, getting through the Baal in Act V in a little more than seven hours and 41 minutes. He still kills enemies, of course. Well, they kill themselves.

The idea is to equip items that damage enemies when they attack you, so you need to stock up on health potions and just soak up the hits like a meaty cactus, letting enemies prick themselves on your spiky exterior.

There are some rules to this new kind of speedrun, however. For a start, mercenary NPCs are a no-no. Bugs are also not allowed.

Additionally, there’s a bug that can cause you to unwittingly hit enemies, as the mouse buttons revert to attack when you change equipment. “As a result, it’s easy to unwittingly swing at an enemy, or to accidentally [use telekinesis on] something while aiming for a chest, portal, waypoint, shrine, seal, or altar,” says DrCliche. “If that happens, simply apologize and don’t allow that enemy to die. If that enemy needs to die, respawn it unprovoked in a new game.”

You can watch the stream above for some more strategies, tips, and what not to do if you fancy a crack at it.