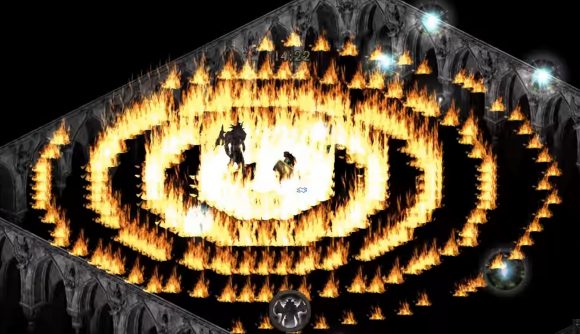 Median XL – Sigma is one of the biggest and most comprehensive mods for the classic RPG game Diablo II, and it’s just gotten a major update that adds a host of new tweaks and content. Median XL – Sigma 2.0 touches just about every aspect of Diablo II, from screen resolution support to monster tuning, and much more.

Many of the big changes in 2.0 have to do with making the journey to Hell difficulty more interesting. Long-time players consider everything leading up to Hell to be ‘tutorial’ territory, and with that in mind the Median XL modders have focused a lot of attention on Nightmare difficulty.

“Two main problems identified were that monsters would be defeated too easily as soon as players knew to craft a key item or two, and that some would have incredibly bursty damage and could rapidly kill unsuspecting characters,” they write in the 2.0.0 changelog on the official site. Expect tougher enemies, with power and abilities tuned to better prepare players for the Diablo II endgame.

Several boss fights have been reworked in this edition of Median XL, including the encounters with Duriel and Mephisto. Countess and Andariel now have extra item drops on Nightmare and Hell difficulties, and act bosses will all regenerate some health after killing a player on the higher difficulty levels. 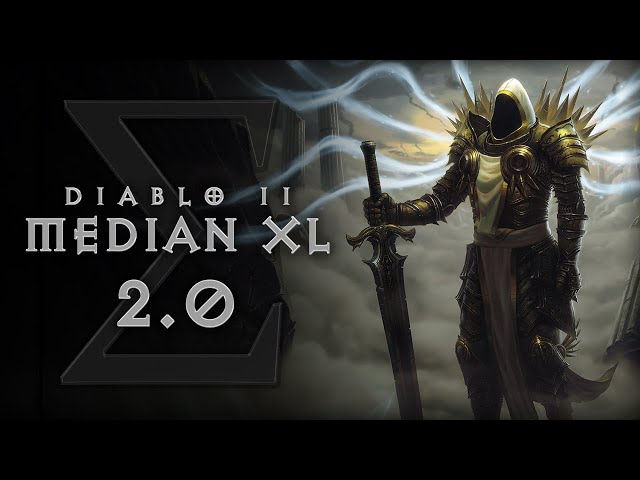 There’s a whole lot of new stuff in this version, as you can see from the trailer above. There’s a new masteries skill tree with new passives that are shared across classes. Character skill trees have been reworked and expanded, and each class has gotten adjustments to skills and stats.

The mod now supports the use of CNC-DDraw video modes in Diablo II, although you will need to install and configure that on your own. This means you’ll be able to set up the revamped Diablo II campaign to run on 2K and 4K monitors, although you’ll want to make sure to maintain the classic 4:3 aspect ratio.

You can find Median XL – Sigma here. All you need to play it is a legitimate copy of Diablo II: Lord of Destruction.