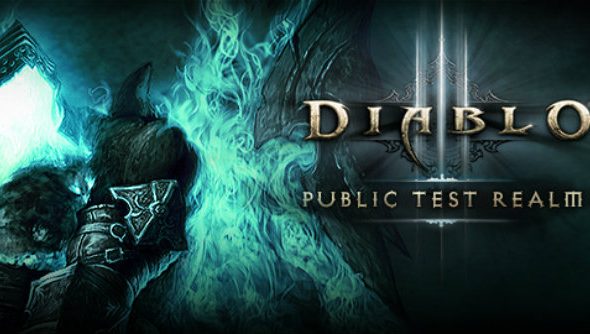 The preliminary public test realm patch notes for Diablo 3’s update 2.4.2 have been released. These are subject to change before the patch is released into the wild proper, but they should give you and idea of what to expect.

The headline addition of the new patch is the introduction of more difficulty modes:Torment XI-XIII. There’s also your usual tweaks to classes, with the Demon Hunter in particular undergoing a bunch of changes, including a completely redesigned Spike Trap.

Here are some of the highlights:

For classes and items, head to the official Blizzard patch notes, where you”l also find information on the public test realm.