Diablo III’s 11th season kicks off in two weeks. It’ll be the first with the Necromancer fully playable, so the season’s rewards are a great chance for all you new Necros to get some tasty loot. Blizzard announced those rewards today, so read on for the lowdown.

Become feared by all with our Diablo 3 Necromancer build guide. 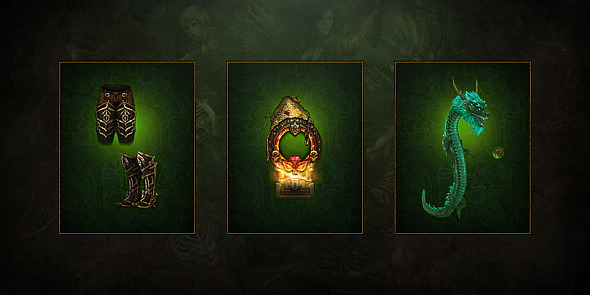 If you haven’t got four Stash tabs yet, you’ve got another chance to add one by completing the following tasks at Conqueror tier:

Conquests are rotating for another season:

As before, completing certain chapters (specifically, chapters two, three, and four) will award you with gear pieces from one of your class sets. You can only unlock one set per season this way across both hardcore and non-hardcore modes.

Open all three on the same character for a full set. Here are the Haedrig’s Gift sets for season 11: 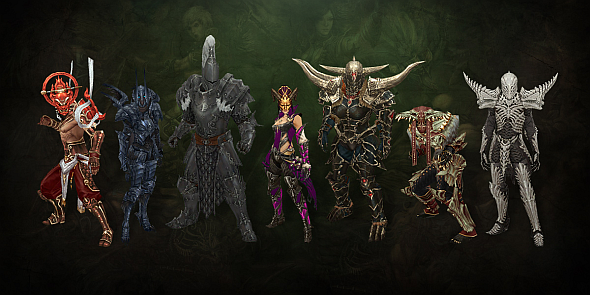