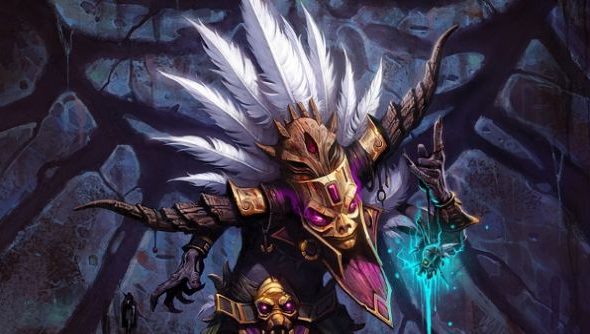 Diablo 3’s pet classes – mainly that of Witch Doctors – have been lamenting at their super squishy pets: especially so with Rift Guardians from Greater Rifts where it’s quite competitive. Thankfully however, game designer John Yang has previewed upcoming changes that will help pets survive, but only be as tough as the player themselves.

“Pets should be roughly as survivable as the player” said Yang. “Pets should take reduced damage on how avoidable the monster attack normally is for the player.”

John Yang made a blue post on the Diablo 3 forums explaining their philosophy behind the changes. “Pets should be roughly as survivable as the player.” stated Yang. “Pets should scale with your survivability stats. They currently scale with most of your stats but not all of them. This is being worked on. Pets should derive their Toughness from yours, and if you skip out on it, your pets’ survivability should be noticeably lower as a result. On the flip side, they should be noticeably tougher if you’ve increased your own Toughness. You shouldn’t skimp on Toughness just because you have pets.”

To fulfill this goal, pets will take reduced damage based on how “avoidable” the monster attack is normally for the player. This is currently split into the following three categories:

These changes aren’t final yet, but it does serve as hope to those who currently play pet centric classes. You can expect them in a future patch.