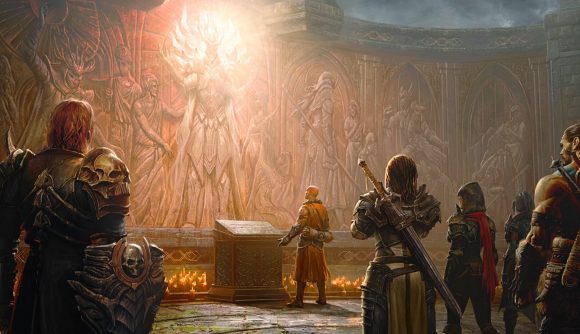 Diablo is getting some showing this year. Blizzard revealed the Diablo 2 remaster at Blizzcon 2021 before being confirming it was coming out this year. We’ve known about Diablo Immortal for quite a while longer, though it’s also launching in 2021 for mobile devices.

While Diablo Immortal has heaps of dungeons to pillage for loot and characters to master, you may be wondering what the game’s endgame has in store for you. Speaking to Pocket Tactics, senior combat designer Julian Love explains it’s a “much richer endgame experience” than Diablo 3 and is very much its own thing.

“One of the things that we really want is for players to have lots of different things to do in order to progress their characters,” Love says. “We have things like elder rifts, which are an incremental improvement on greater rifts. Then you’ve got the Helliquary, you’ve got bounties, you’ve got PvP. There’s also the Cycle of Strife that includes an adventurer thread, which is for people who are more PvE focused.

“Typically, when we think about games, we think about levelling up through the storyline, seeing all the zones, then you reach a level cap, and that’s where the game ends. But in the case of Immortal, that’s really kind of where a whole new version – the full-blown version – of the game begins, in that all of these systems are unlocked for you and all of that variety is at your disposal.”

Diablo Immortal’s endgame also ties into Blizzard and NetEase’s design decision to make it an MMO, with Love explaining that “having a more social environment” makes its larger endgame systems easier to pull off.

“Of course, players are going to share stories about those kinds of challenges with one another and reach out to others within the game in order to discuss those things. If it was an entirely single-player experience, those stories wouldn’t get shared and referenced as much as when you have a social environment.” 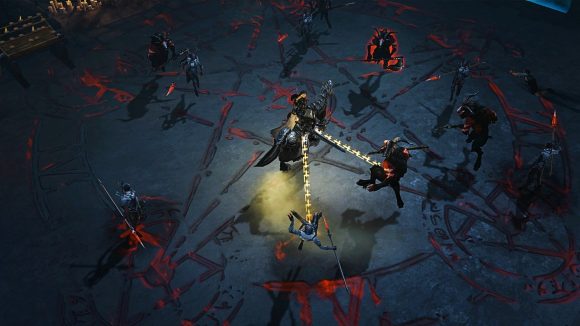 Be sure to check out Pocket Tactics’ Diablo Immortal interview for more information on post-launch content, the game’s setting, and whether or not we’re getting a secret cow level – all important things.

We don’t have a Diablo 2: Resurrected release date just yet, but, going off the early alpha, we’re happy to wait for it.