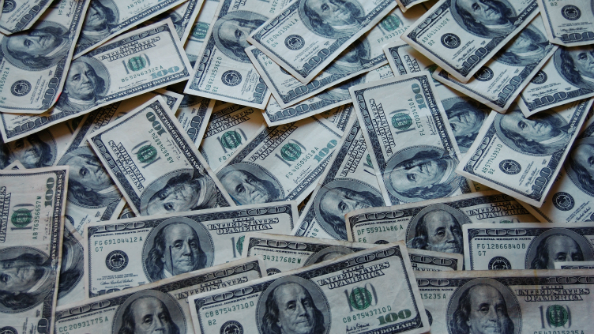 It turns out we’ve been counting digital sales wrong. Industry analysts have been showing spending on games plateauing over the last few years, but that’s not the case at all – it’s on the rise, and in a big way.

The problem has been with how sales tracking firm the NPD have been collecting their data. Previously it wasn’t an accurate snapshot of digital sales.

It turns out physical game sales in 2015 only actually accounted for 31% of the market, so that remainder – digital sales – is a large portion of the overall picture to miscount. Previously it was thought that physical sales accounted for 44% of game sales.

According to the NPD, these discrepancies are due to a lack of information on digital game and DLC sales, which is why there’s no point paying attention to the charts that often circulate – they don’t take digital into account, so they are a snapshot of less than half of the industry.

You can see the full report over at Ars Technica.