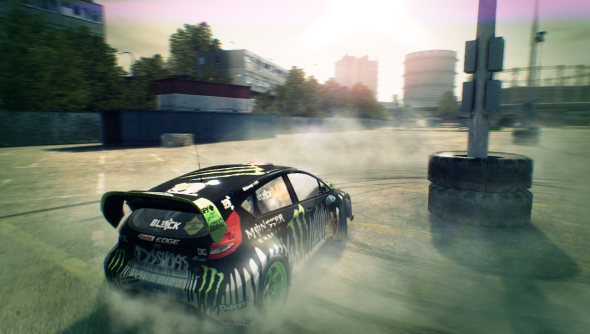 Codemasters announced over a year ago that they were going to shed their rally car game, DiRT 3, or the infamous Games for Windows Live. The only thing is, it is still to happen, but the impending move over to Steamworks is almost complete.

As a thanks to all those who’ve waited, Codemasters will be upgrading everyone’s copies of the game to the Complete Edition, free of charge.

“Again, apologies about the delay but we’re almost there.” said developer justbiglee on the Steam forums.

Developer “justbiglee” had this to say to their patient players. “Hi all, I know this is taking a long time and I can only apologise for the… Well let’s call it what it is, massive delay.

“I can however tell you that we’ll be upgrading you all to the Complete Edition free of charge, we’ll be adding Steam Trading cards and if you also happen to own a mac we’ll be making the mac edition of DiRT 3 available to you as well. If you own a boxed copy dig out your CD key and keep it safe as you’ll need that to redeem your Steamworks copy when the update goes live”

Now that the good news is out of the way, onto the bad news: DiRT 2 will now officially not be receiving the same treatment. “Unfortunately the car licences (and other in game licences) expired on it sometime ago and we are no longer able to sell it.” stated justbiglee “Doing another version and putting it up for sale would mean re-licensing all the content and it’s not something we’ll be doing.”

Are you revving your engines waiting for the Steamworks transition?