Codemasters is finally following up the excellent Dirt Rally. Yeah, there was a Dirt 4 after the release of Dirt Rally, but you and I know that it wasn’t a patch on that beautiful, sim-like off roader.

Dirt Rally tore down the Dirt series and built it up as a PC first driving game. Released in Early Access and steadily expanded over a year, every new pack brought a new type of road surface, and new family of cars to play with. It was a glorious game.

Dirt Rally 2.0 (gotta love that late ’90s naming convention) will launch on February 22 and looks to be eschewing Early Access for a full release. Dirt Rally 2.0 will arrive with six rally locations, though what they’ll be hasn’t been announced yet. Our news editor, Rich, is out at a Dirt Rally event today so will have more information in the coming days.

For now, check out this gorgeous trailer: 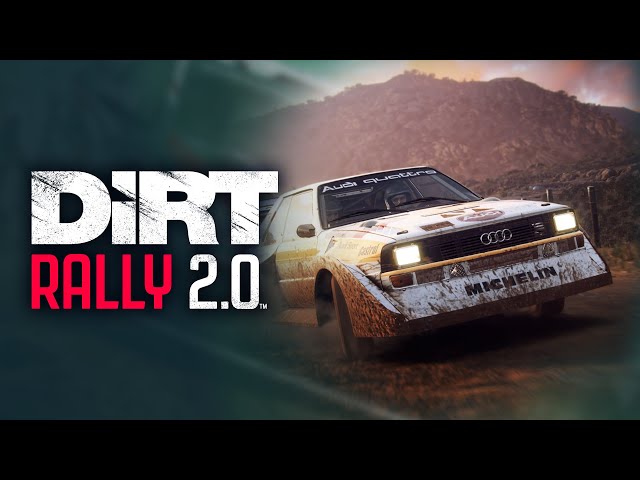 Dirt Rally was all about you and your car, there were no other drivers on the track – they would only appear in the final times as AI ghosts you had competed against. That looks not to be the case this time around, with a whole huddle of cars bashing into each other in the trailer above. Hopefully there won’t be anything of the original’s spirit lost in this new set of features.