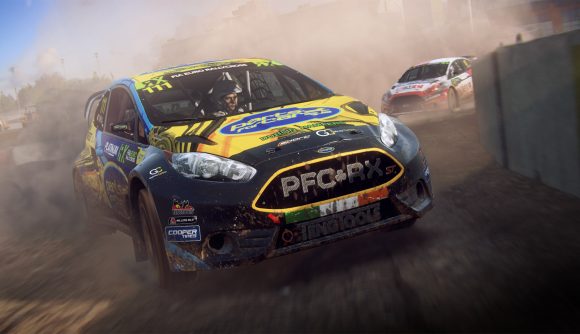 2020 has been a difficult year for many of us, with a sizeable population turning to videogames as a source of escapism from all the doom and gloom. So charities like SpecialEffect, who have continued their good work despite the global pandemic hindering their efforts, deserve your support. Humble has once again teamed up with the charitable organisation to offer several indie games as part of its latest bundle.

At the first tier of the Humble One Special Day Bundle 2020 – which unlocks if you pay the measly sum of just £0.77 / $1 – you can dive right into Surgeon Simulator: A&E Anniversary Edition. This includes all the updates, including that one, and will get you trained up for Surgeon Simulator 2.

Also featured in tier one are Smoke and Sacrifice – a survival game that gives off Don’t Starve vibes, and the Celeste starter pack for Idle Champions of the Forgotten Realms – a free game in which you click on enemies as your band of adventurers slowly marches ever forward.

Tier two has the bulk of the games on offer for this bundle. If you pay more than the average of £3.96 / $5.07 you can nab the digital board game version of Talisman, along with its The Frostmarch, The Sacred Pool, and The City expansions. Alongside Talisman are Battlezone: Gold Edition, Portal Knights, and Stronghold 2: Steam Edition. Beating the average price will also net you the soundtrack for Stronghold 2. 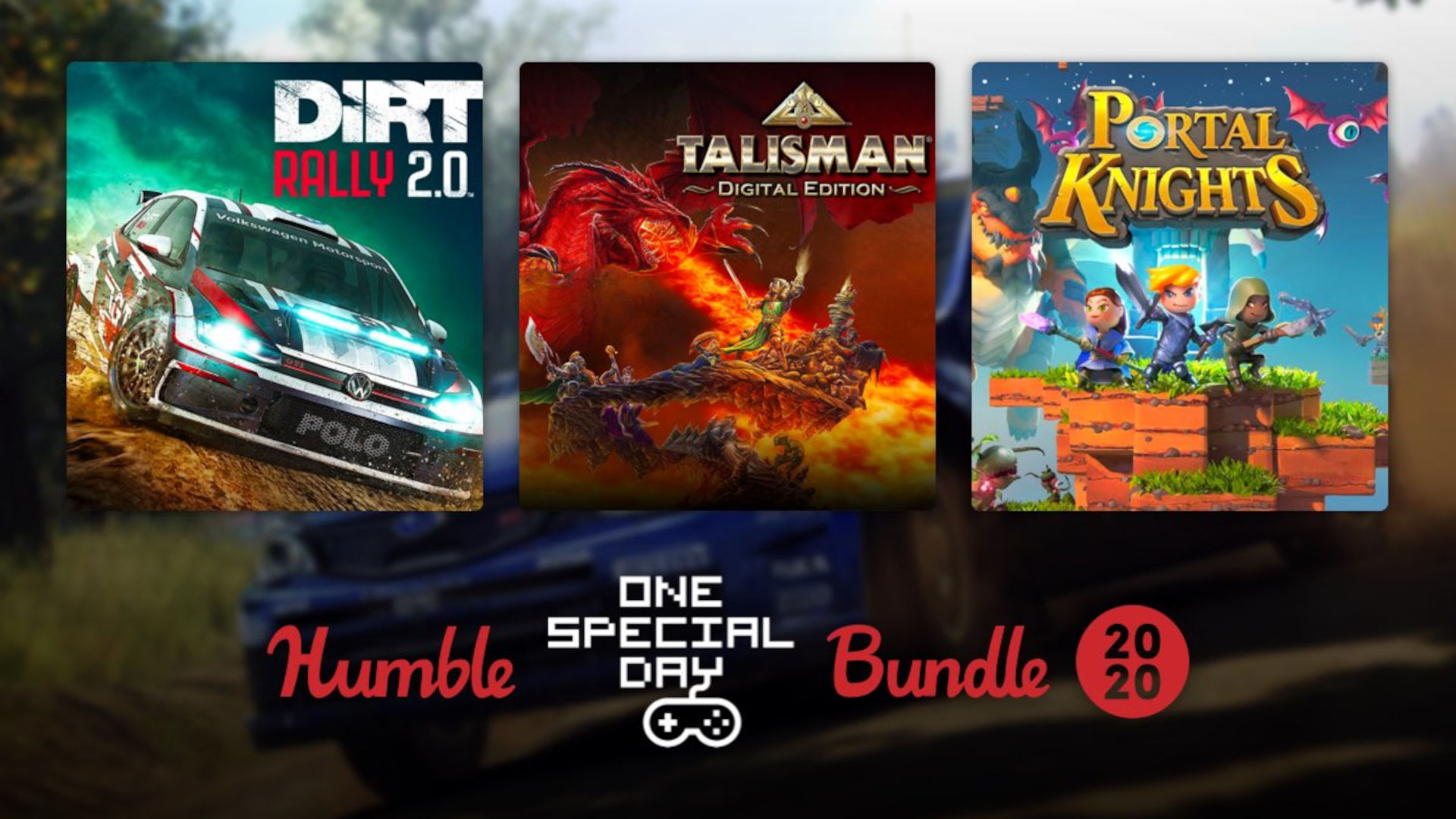 Finally, for £7.71 / $10 or more, you can get Dirt Rally 2.0, one of the best racing games on PC. According to our review, ”builds on what’s good about its unapologetically hardcore predecessor and adds a full-featured Rallycross career mode for those who prefer to trade paint in their racing”.

Additionally, the third tier offers the Elves, Rogues, and Rifts DLC pack for Portal Knights (the main game is included at tier two), as well as Ogre – a “turn-based strategy game of mechanised warfare, requiring tactical decision-making and strategic thinking”.

There should be something there for everyone, and you can grab the Humble One Special Day Bundle 2020 for the next 20 days (until October 20).