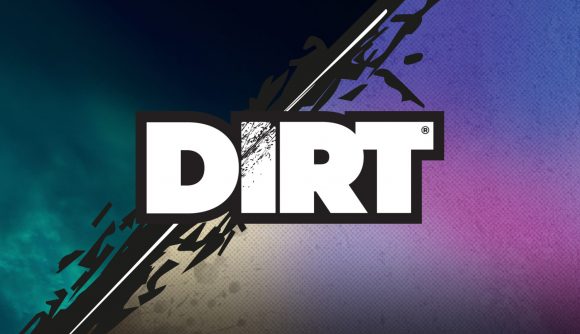 Content updates for Dirt Rally 2.0 are now winding down, but the folks at Codemasters are nowhere near done with the franchise. The company plans to announce “a brand new experience” for Dirt soon, and a third Dirt Rally game is coming further down the line, which will take the series “to even greater heights”.

The “new experience” for Dirt is coming from an internal Codemasters studio, separate from the one working on Dirt Rally. This game is “around the corner”, and info is coming “very soon” – but for now, we know that it’s something fresh for the series but won’t replace the experience offered by Dirt Rally.

And more Dirt Rally is on the way, too – eventually. In the blog post, the devs say “we have a few things in mind. We have big plans, driven by a passionate development team, solely tasked with taking the Rally series to even greater heights. You won’t hear about that for a while, but when you do… oh boy, will you be excited for what’s coming.”

For now, Dirt Rally 2.0 will stop getting new content updates, though daily, weekly, and monthly challenges will continue, as will “some minor updates” and other “surprises”.

Whilst one journey remains FLAT OUT, another journey is about to begin.

A letter to our incredible DiRT Rally 2.0 players: https://t.co/Lh49hfjnu9

Now, prepare for something… different. ⚡ pic.twitter.com/6Uavy84d9B

We’ll learn more about the fresh Dirt game soon, at least. For now, check out some great racing games to get your fix as Dirt Rally 2.0 drives into the sunset.