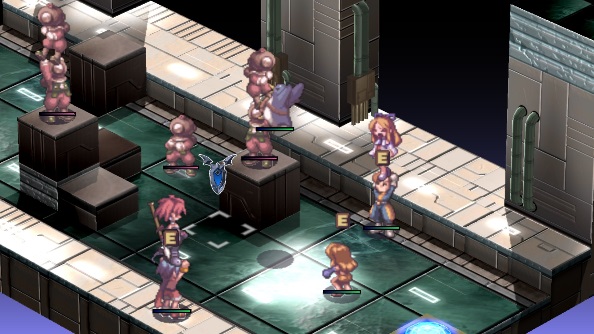 The japanese RPG series Disgaea is pretty popular over in console land, and so developers Nippon Ichi Software have decided to bring it to the PC. The first game in the series, Disgaea: Hour of Darkness, will be released on Steam in February 2016.

Need something else to look forward to? Check out the the best upcoming games for PC.

Hour of Darkness was first released in 2004 on PlayStation 2, so it’s only just over a decade we’ve had to wait. The game will be renamed Disgaea PC, and will have a new interface along with Steam achievements and badges. It’s also bundled with the Afternoon of Darkness content, which was created when Hour of Darkness was re-released on PSP and Nintendo DS.

There are now five Disgaea games, with the most recent one releasing on PlayStation 4 this year. Perhaps the Steam release of the first game is indication that we’re to eventually get the whole series on PC. As of late the Steam store has been filling up with more and more Japanese releases, so it does seem there’s a solid market for these games on PC. Are you a JRPG fan who only games on PC?