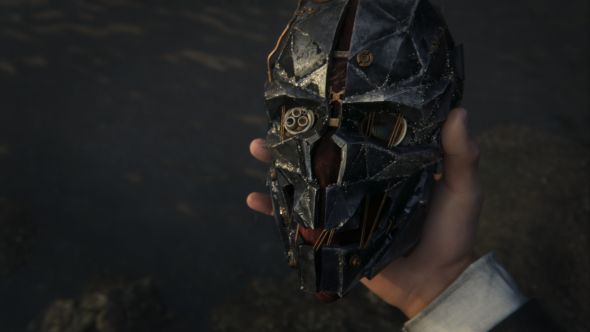 Dishonored 2’s first free game update will be available worldwide on Monday, but it’s being applied today in beta form just for us on PC.

Dishonored 1&2 made our list of the best stealth games on PC.

According to an email from Bethesda, the New Game Plus mode lets you begin a fresh playthrough as either Corvo or Emily Kaldwin, “with access to each hero’s full suite of abilities plus all the Bonecharm Traits and Runes collected from your previous playthrough, that you can reassign to choose the powers you want.”

Bethesda also promise a second free update in January that will add further new features. These include a mission select option and customisable difficulty settings, which you’ll be able to tailor to your playstyle and “adjust the challenge based on a wide array of settings”. More will be revealed in the coming weeks.

There’s no mention of stability fixes or bug-busting in Bethesda’s email, which is a shame since many players on PC have reported problems with Dishonored 2. Technical improvements tend to be applied incidentally in game updates, so there’s every chance that we’ll see these tweaks made regardless.