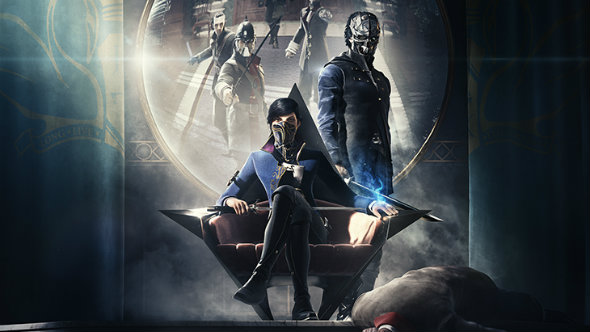 Non-lethal play is returning for Dishonored 2, and if that wasn’t challenge enough for you, you’ll even be able to finish the game without killing, altering or using your powers to alter a single NPC. But be serious now, you’re not going to be able to avoid that level of murderous temptation, are you?

Like plenty of options with your gameplay? Check out the best PC RPGs.

While passive playthroughs were possible in the first Dishonored, the option to play both without being discovered or using powers opens up a spectrum of gameplay options that covers every approach under the sun. From super-powered blademaster to background actor – it’s all possible if you’re up to the challenge. This was confirmed by Dishonored 2’s creative director Harvey Smith in an interview with PlayStation Access at QuakeCon – watch it below.

From everything we’ve seen and heard about Dishonored 2, it seems like it will be the ideal sequel: a bigger, better expansion on the core mechanics that made the first game so enjoyable. Smith also addressed players’ critiques over how binary Dishonored’s endgames felt. “We have a lot of different permutations of endgames now, and they’re a hybrid – it’s not just how many people you kill, it’s branched based on a bunch of decisions you made on the way. It’s who you empower, support or kill, and then at the end it’s also coloured by chaos.”