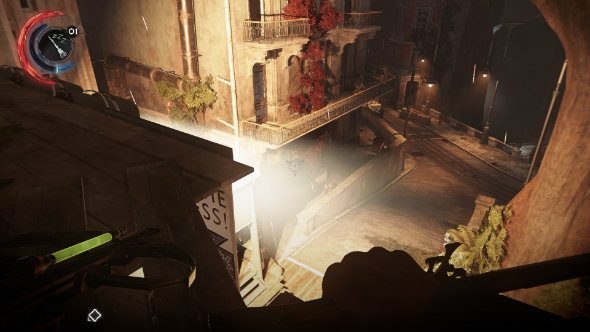 Dishonored 2 just got another performance patch, bringing a host of improvements to the excellent immersive sim.

Related: it’s almost the end of the year, so check out our list of the best games of 2016.

The patch is another optimisation boost, making the game run better on a variety of PC builds. Mouse control is also addressed further, bolstering recent improvements.

Elsewhere, you can turn off camera motion blur, there have been a bunch of fixes for the UI, and various of issues related to multi-monitor setups have also been addressed.

If you’re an Nvidia GPU owner, it’s recommended that you download the 375.95 drivers, as a couple of previous Nvidia drivers were causing issues specific to Dishonored 2.

Check out the full update 1.3 notes below: