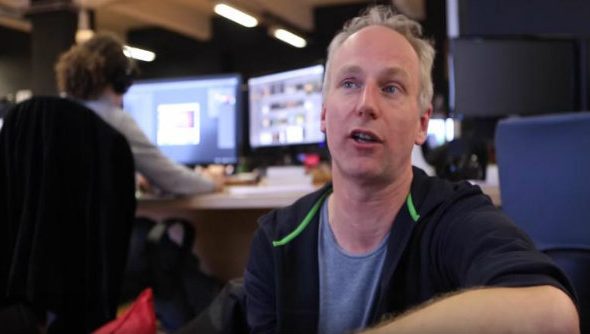 The latest video from Larian Studios is focused on Divinity: Original Sin – Enhanced Edition. A free upgrade for people who already own the original, the Enhanced Edition will be releasing on October 27. Linux and Mac players will have to wait a few more weeks, however.

If you want to know what it’s like inside a multi-million dollar Kickstarter, we went behind the scenes at Larian Studios.

Considering it’s a free upgrade, players are getting a lot of new stuff. The Enhanced Edition comes with a host of improvements, including better sound, visual effects and the ability to fully rotate the in-game camera.

On top of that, the game is now fully voiced, so no more pesky reading. Reading is for nerds anyway. That’s right, I called you a nerd. It’s okay, though, I just read that back, so I must also be a nerd. The cycle repeats. Some of the game’s writing has also been tweaked and it now boasts an improved ending.

But that’s not it. Look out for: grenades, crafting, wands, improved enemy AI, dual wielding, the ultra difficult Tactician Mode, the permadeath Honour Mode and loads of other tweaks.

See them all in Larian’s latest video below: