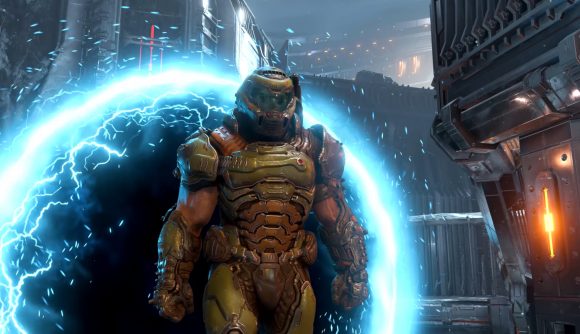 It’s time for Doom Eternal to go 6.66. There’s no marker more appropriate for Doom Eternal’s next free update, as this might just be the biggest one yet, bringing features like Horde mode, new Master Levels, and a rework for Battle mode. The devs have provided a new teaser trailer for the update, and have confirmed that it’s launching next week.

The Doom Eternal 6.66 release date is officially set for October 26 on PC, PlayStation 4, PlayStation 5, Xbox One, Xbox Series X and S, and Stadia. As previously announced, the update will include improved matchmaking in Battle mode which takes win streaks into account, and a new arena called Stronghold. The two new Master Levels are called World Spear and Mars Club.

Horde mode is the big addition, however. A replacement for the cancelled multiplayer Invasion mode, this is a wave-based score challenge that’ll have you slowly unlocking more content and challenges as you go. There’s a tiny bit of gameplay from the mode in the new teaser, but the devs promise a more extensive look at the mode in a Twitch stream tonight at 4:30pm PDT / 7:30pm EDT / 12:30am BST.

For now, you can savour these few seconds of footage. 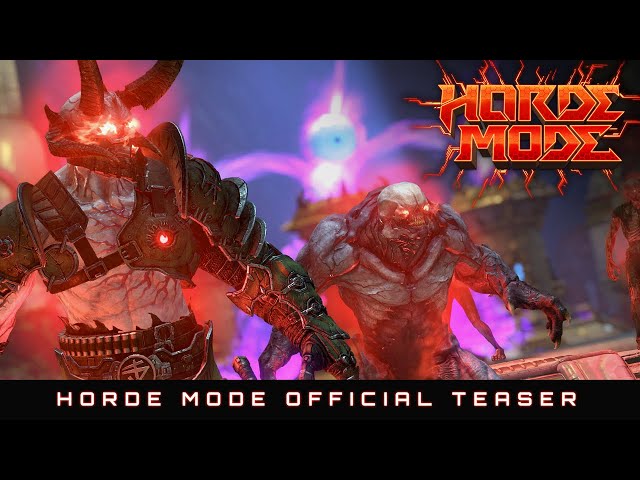