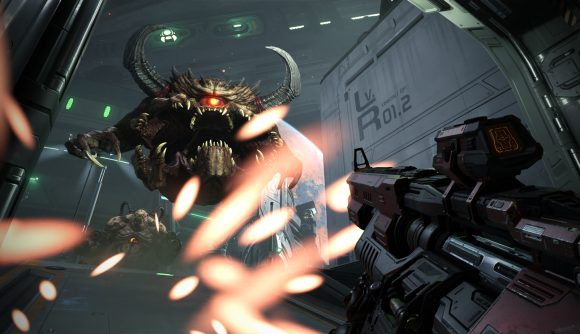 QuakeCon officially kicks off in August, and the folks at Bethesda have provided a few more details on what to expect from the show, which will once again be online-only. Most pertinently, there will be “updates on existing and upcoming games” at the event – alongside tournaments, charity drives, and more from August 19 through August 21.

The QuakeCon stream begins on Thursday, August 19 at 11am PDT / 2pm EDT / 7pm BST. Organisers say the event will feature “special influencer streams, Bethesda’s own Community teams from across the world, developer appearances, and game updates – all streaming in support of charitable causes”. Those causes include Asian Americans Advancing Justice, NAACP Legal Defense and Educational Fund, The Trevor Project, and UNICEF.

We know that Doom Eternal‘s upcoming updates, including a new horde mode and a revamped Battle mode, will have a space at QuakeCon, but that’s the only game confirmed for the show so far. But hey, at least there’s a pretty good chance of free PC games, judging by previous years.

And we will get the chance to buy some very cute themed t-shirts in support of Dallas Pets Alive and Four Paws. 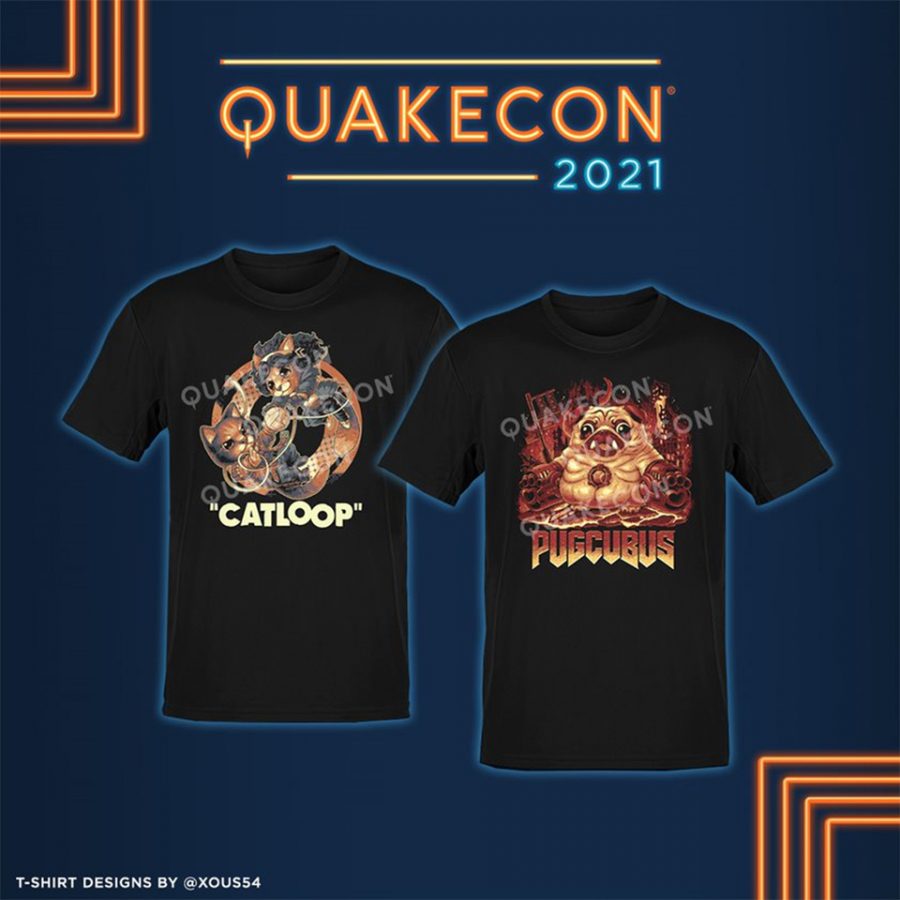