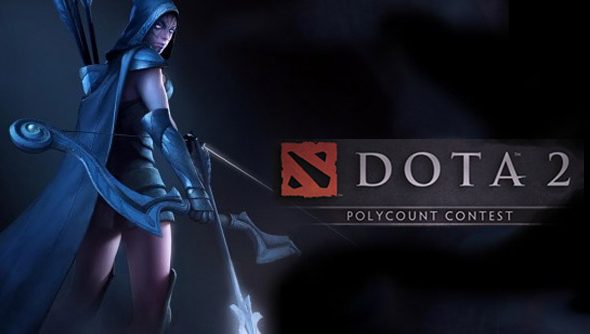 3D modellers the internet over have been beavering away for the past two months trying to get their outfits in order. In some cases that might have been dressing to impress at parties, in many others though it will be the seven-piece item set they’ve been developing for the Dota 2 Polycount contest.

The winners would have their work placed in the Steam workshop and be made available for purchase by the Dota 2 audience. The artists are then entitled to a share of the profits.

Well, Valve have announced the winners. Check them out below:

Writing over on their blog, Valve announced the winner of the Best Overall Polycount Contest entry as Danidem and Hunter’s Rider of the Storm set for Disruptor.

The other ten winners were announced over three days in batches. And, at last, Honey Badger’s Gear of the Tally-Ho Hunter for Sniper: All will be appearing in the Steam store this week.