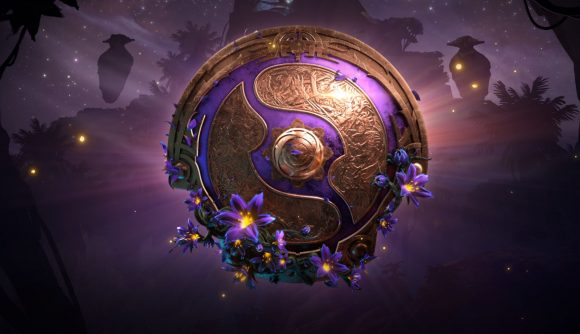 Dota’s 2 biggest annual competition, The International, has once again broken its own record. With weeks to go before the tournament gets underway, the 2019 Battle Pass is now worth more than in any previous year.

Since its inception in 2015, the Battle Pass has surpassed itself every year. By purchasing the pass and paying to level it up, Dota players help crowdfund the tournament’s prize pool – Valve contributes $1.6 million, and a share of all battle pass spending by the community adds to that over time. Last year, the pass topped out at more than $25 million (£19.7 million), but this year players have outdone themselves once again, with their fourth record-breaking total in a row.

According to the Dota 2 Prize Pool tracker, the pass currently sits at $25,534,437 (£20,182,419) just slightly topping the figure that was achieved last year. What makes this particularly impressive, however, is that it’s done so in around half the time, and with weeks to spare.

Last year’s total edged out the amount raised in 2017, but it did so in part because of an extra ten days of spending. The International 2019 doesn’t start until August 20, meaning more than six weeks extra crowdfunding – and the potential to beat Epic Games’ enormous $30 million prize pool for the Fortnite World Cup.

While every year sees an initial spike at the start of the funding period and smaller rises throughout, the 2019 prize pool has, in recent days, seen an enormous peak to help push it further than in previous years. Momentum is likely to slow over the next few weeks, but this year’s winners are still likely to take home an enormous amount of money.