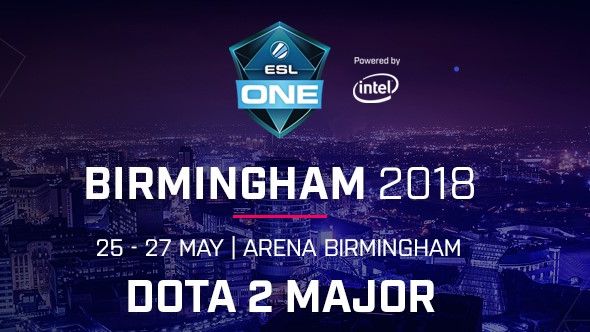 In an interview with PCGamesN, ESL UK’s managing director James Dean said that while “the UK has been positioning itself in order to win a major event,” “we hadn’t expected something to come so quickly.” Dean says Birmingham, which is the UK’s second-largest city, was chosen as a venue due to the ease and cost of travel and accomodation, but also because “I think we’d be hard pushed to justify why it should be in London, as [the capital] already gets a huge lion’s share of what does happen in the UK.”

ESL One will take place in the city centre, at Arena Birmingham, between May 25-27, and twelve teams will compete for their share of 1,500 International qualifying points and a $1 million prize pool. Six teams will receive invitations to the tournament, while a further six will be selected through online qualifiers.

Dean is confident that the tournament could mark the start of a greater UK involvement in international esports – “if this is a success, then there’s no doubt that it will come back, that ESL One will come back, in the UK, and in Birmingham, for next year.”

Tickets for ESL One Birmingham will go on sale on Thursday March 15, ranging in price from £19 to £139. You can pre-register you interest in tickets here.