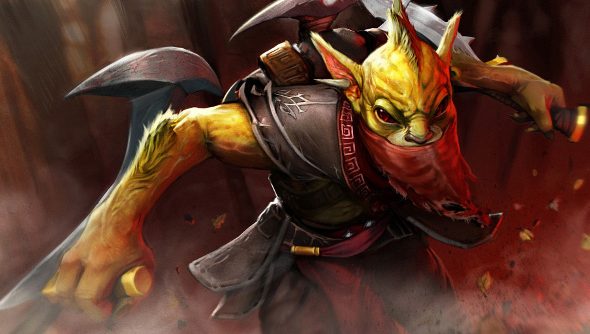 We’re barrelling towards the next Dota 2 major in Manila, a matter of weeks away, giving us a lovely start to the E3 madness on June 7 through 12. In final preparation, Valve have released the final 6.87 mini-patch, 6.87d. It nerfs all the most powerful characters and abilities to try to bring them a little more towards the baseline and shake things up for top teams.

Want to get involved, here’s the best Dota 2 heroesfor beginners?

For anyone that’s spent time watching Dota 2 for the last couple of months, all of these heroes and abilities being tweaked will be familiar. Armlet users particularly have been very strong in recent past, and it’s a much-needed nerf to stop the game becoming predictable in the drafting phase.

As for recent results, Frankfurt Major champions OG took down the Dreamleague Season 5 tournament at the weekend, sweeping a resurgent Na’vi in the finals. All eyes now turn to Manila, with Team Liquid hoping to continue their success from Epicenter and many others hoping to prove a surprise. We may also, finally, see the grudge matchup between the two new Evil Geniuses and Team Secret line-ups.