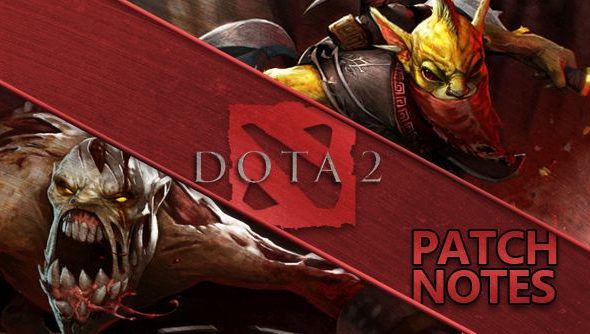 After The International’s unprecedentedly balanced hero selection, it seems almost a shame for Icefrog to come and rejig how some of Dota 2’s heroes work. However, the perfect imbalance has not yet been achieved, so tinker he must.

Read more: The best Dota 2 players in the world.

This is just a small patch issued before what many expect will be the much larger “Journey” update this Fall which introduces the first brand new hero to Dota, Monkey King, after the last old hero, Underlord, is added on August 23.

It’s specifically tailored towards the meta we saw evolving at TI6 with all of the most picked heroes receiving a nerf to their most abusable abilities (Mirana’s aghs upgrade in particular) and five of the mere six unpicked heroes receiving buffs to bring them back to the table. See the full list of changes below: