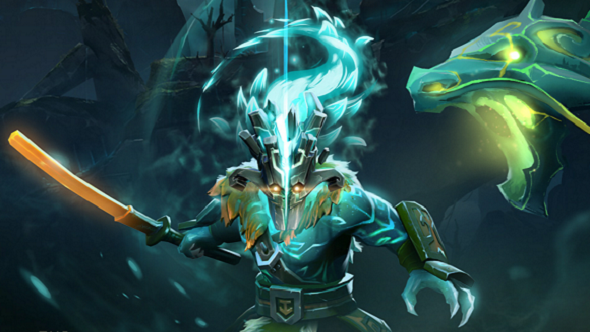 Dota 2 finally gets the Juggernaut Arcana in patch 7.03, adding a bunch of new animations and snazzy effects to the popular hero. Crits, kills, movement, and victory animations have all been reworked.

“We’ve designed a new Captains Mode interface to match the rest of the 7.0 updates,” say the patch notes. “Teammates can now suggest picks and bans, swap the Captain role with a few simple clicks, and enjoy the added benefits of Strategy Time.”

If UI isn’t exciting enough for you, know that Monkey King is now also available in Captains Mode.

While Juggernaut is the main focus of this update,Jakiro’s model has also been tweaked, so they can fight together in style.

Here are the general gameplay changes:

Check the official patch notes for the nitty gritty on items and more.