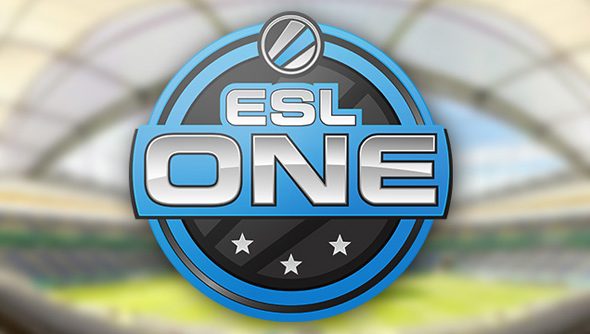 ESL One is hosting the “largest in-person competitive gaming event ever held on the East Coast” in New York this October. The Dota 2 tournament will take over the 5500-seat Theatre in Madison Square Garden, and see eight top-ranked teams scrap over a $100,000 prize.

The event will be covered by JoinDOTA and broadcast live on Twitch.

“By staging this event at the iconic Madison Square Garden, we’re going to see history in the making,” said ESL One’s James Lampkin. “[New York Super Week organiser] ReedPOP, Twitch and ESL are coming together to create something special that New York City has never seen before.”

Twitch COO Kevin Lin said eSports was “eclipsing” traditional sporting events, thanks in large part to online viewership numbers. ESL One Frankfurt had over 12,500 spectators in its arena each day, and500,000 were watching at its concurrent peak online.

“We’re bringing to the US more of what the audience wants – big events at historical venues,” said Lin. “This ESL One milestone-setting Madison Square Garden event is testament to the future of the eSports industry.”

The tournament will run between October 9 and 10, and the particulars on qualifying and invited teams will be revealed “in the coming weeks”. Will you be watching from home?