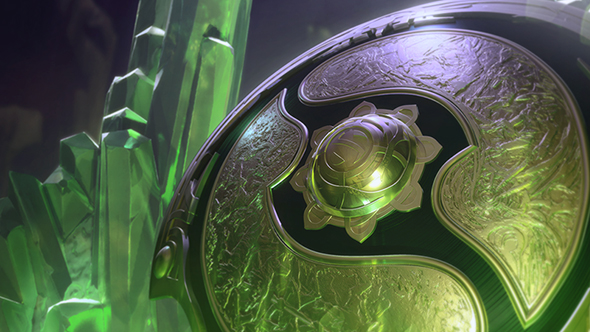 The tournament is renowned for paying out fortunes that even Scrooge McDuck would envy, though this year’s pot is eclipsed  by Epic Games’ recent allocation of $100m to Fortnite’s inaugural esports season.

Starting with a base prize pool of $1.6m, contributed by Valve, The International’s regularly colossal prize is accrued largely through sales of Dota 2’s Battle Pass, with 25% of all profits going directly to the pool. This way, players who wish to unlock exclusive rewards in-game also get the added value of supporting the game’s esports scene, as well as the option to make predictions on upcoming tournaments.

If you’re looking for more MOBAs like DOTA, here are the best MOBAs you can play right now.

2018’s prize pool is its biggest to date, currently sitting at 5.44% over last year’s progress at the same point in time (according to the unofficial TI prize pool tracker).

However, The International’s prize pool growth may be slowing. This year’s figure is currently within $500K of last year’s pool, at the same point in time, meaning that Dota 2’s seemingly endless annual funds may be reaching their ceiling.

This year’s show promises to be an awesome spectacle nonetheless, as the concluding tournament of the Dota pro circuit takes to Canadian soil for the first time ever. It’s also the first year that a points system based on official sponsored majors and minors will be used to determine invites, meaning that the lineup of teams could see a reshuffle.