Dota Auto Chess is tough to get your head around at first. The community-crafted mod takes its name from Dota 2 and chess, but doesn’t play like either. And while it certainly takes on the appearance of Valve’s MOBA – it was created inside the game after all – it plays more like a CCG, like Artifact or Hearthstone. As for the chess part, the turn-based tactical strategy game is played on what looks like a chess board, but actually takes many of its gameplay cues from an older tile-based Chinese board game called mahjong.

The game plays out across two stages – the preparation phase, and then the battle phase during which play becomes automated. After you organise the familiar monsters of Dota 2’s roster into an army across the board, all that’s left to do is watch the sparks fly. The preparation phase is where the mahjong inspiration is most apparent. Dota Auto Chess pushes back against any desire to diversify your roster by offering buffs for stacking similar heroes. For example, the more orcs you have on your team, the more health each of them will have individually. In mahjong, players also enjoy an advantage by having three of the same tile.

The individual characters of both games are notably complex. In Dota Auto Chess, each character belongs to a species and a class – Riki, for example, belongs to the Satyr species and the Assassin class, which informs what stat buffs they have and how they’ll interact with other characters. Mahjong operates on the same dime, with tiles being numbered and belonging to the dot, bamboo, or character visual style. How all these characters interact with each other, and the enemy army, is a large part of winning both games.

All this in consideration, it’s unsurprising that the game’s five creators found balancing the game’s various influences into a coherent player experience to be the most challenging part of the game’s two-year development. “We made a huge change after the first year when we developed this game,” Drodo Studio’s Toto tells me. “At that time, we felt it was too hard to play it. After negotiation, all members agreed to make this big change to current vision.”

Dota Auto Chess has found huge success in blending together bits of games old and new. Since coming to prominence at the start of the year it has racked up more than six million subscribers. According to a Reddit post, it also has over 140,000 concurrent players, which would put the game within Steam’s top five. As the game has come into a steady stride as Valve’s Artifact has stumbled, plenty of people have drawn comparisons between the two as they both represent card-like strategy games. 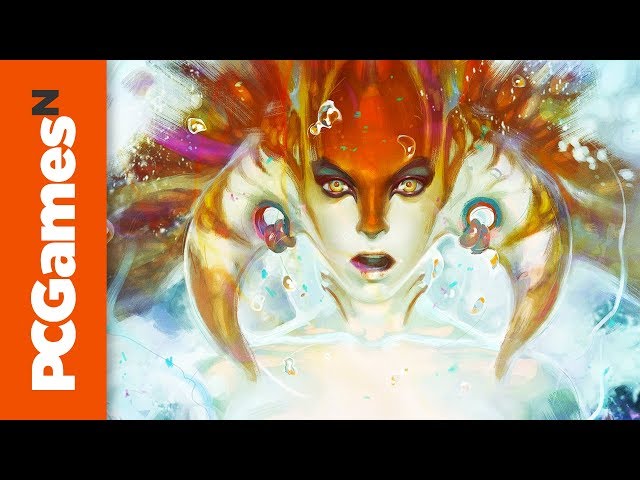 While Toto can appreciate where the similarities come from, he believes Dota Auto Chess is distinct, and shouldn’t be so readily compared to Artifact or even Hearthstone. “I know we are all card games,” Toto says. “But I think we aren’t quite the same mainly because every player shares the same card pool in Auto Chess. This setting is friendly and is fair to all players, especially for freshmen.”

Dota Auto Chess is also starting to take off as an esport. In the East, the developer has a deal in place with Chinese live streaming service Douyu and event organiser Imbatv. While in the West, Drodo has collaborated with Twitch Rivals. Despite the success, Toto is keen to keep in touch with the game’s humble origins and leave Dota Auto Chess open to those who helped cultivate a competitive scene in its earlier stages. “If anybody wants to create an Auto Chess activity and needs help, please let me know,” he says.

Checked off: find out how to play Dota Auto Chess

The Dota Auto Chess community has helped push it in other ways, too, with some even designing a website to give players a ranked option. Toto goes on to tell me that he’s glad it exists, but there won’t be an official mode from the studio as the team sees anything the community does as part of the game.

“Due to the Dota 2 custom game limitations, we cannot make a ranking system directly in the game. So we’re glad fans did it,” he says. “We’re fans of Dota 2, so at this point, we’re not different from our fans. We will also continue to encourage fans to contribute their ideas into this game. We believe that fans’ opinions will make this game better.”